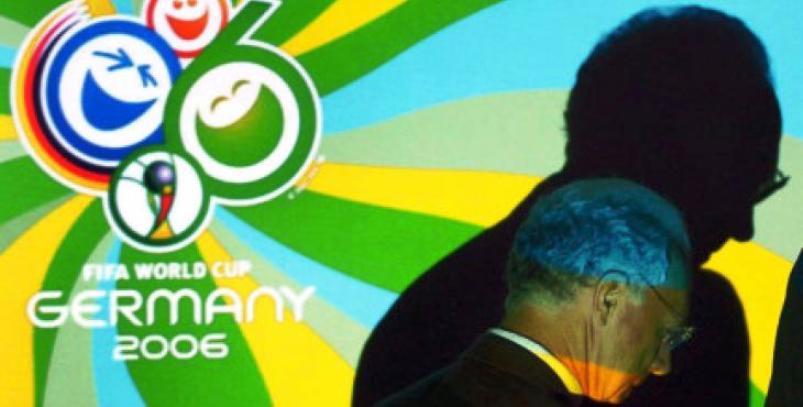 Swiss federal prosecutors on Thursday announced that they had opened criminal proceedings against German legend Franz Beckenbauer amidst corruption allegations in the awarding of the 2006 World Cup to Germany.

Beckenbauer, 70, is under investigation with three other members of the 2006 World Cup organising committee — Hans-Rudolf Schmidt, Theo Zwanziger and Wolfgang Niersbach — said the Office of the Attorney General of Switzerland in Bern.

The Swiss court also announced that searches had taken place on Thursday at eight unnamed locations, in collaboration with German and Austrian authorities.

“The proceedings relate in particular to allegations of fraud, criminal mismanagement, money laundering and misappropriation,” the office said in a statement.

“The suspects were members of the executive board of the organising committee for the 2006 World Cup in Germany.”

When contacted, Beckenbauer’s management would give no comment to SID, an AFP subsidiary, with criminal prosecution now threatening their client for the first time.

Under Swiss law, criminal mismanagement is punishable with a fine or, in special cases, imprisonment of between three to five years.

Niersbach and Zwanziger are both former German Football Association presidents and Schmidt is a former general secretary.

Both Zwanziger and Schmidt said they knew ‘nothing about’ the new developments when contacted by SID.

“I have no further knowledge, but will, however, attempt to get some clarity through my lawyer,” Niersbach told SID.

All four were members of Germany’s World Cup organising committee, with Beckenbauer its president.

Beckenbauer captained Germany to the 1974 World Cup and coached the side that won the trophy in Italy in 1990.

German magazine Der Spiegel claimed in October 2015 a secret fund of 10 million Swiss francs was used to buy the hosting rights of the 2006 World Cup.

The money allegedly came from the late Robert Louis-Dreyfus, ex-boss of Adidas, at Beckenbauer’s request, and was handed over in 2000, just before Germany were awarded the 2006 finals by a narrow vote.

In May, an independent inquiry commissioned by the German Football Association (DFB) said it could not rule out that Germany bought votes to secure the 2006 World Cup.