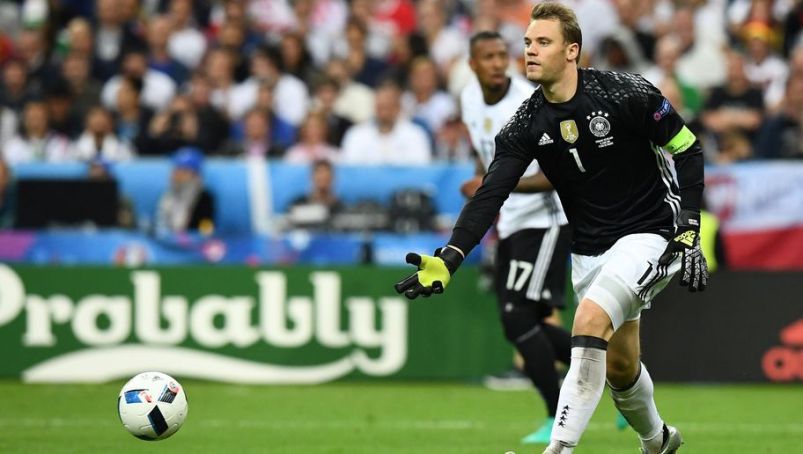 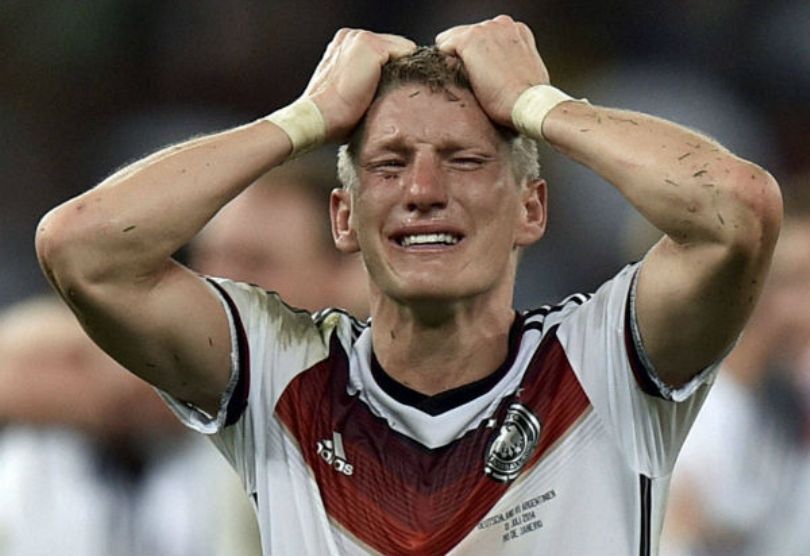 The 30-year-old Neuer will wear the captain’s armband for Germany’s opening 2018 World Cup qualifier away to Norway in Oslo on Sunday.

Although head coach Joachim Loew has named Neuer as Schweinsteiger’s permanent replacement, it will not be the first time Germany’s world-class goalkeeper will captain his country.

Neuer already has experience on the big stage.

He was captain in five of Germany’s six matches at June’s Euro 2016 which Schweinsteiger had started on the bench after recovering from a knee injury before the European championships.

Neuer has worn the captain’s armband in a total of 14 internationals, starting with Germany’s 4-2 defeat to Argentina in Duesseldorf in September 2014.

Lothar Matthaeus, who captained Germany to the 1990 World Cup title in Italy, says Neuer is the right man for the job.

“He has the personality, the demeanour and the reputation, within the team, to make a really good captain,” said the 55-year-old Matthaeus, Germany’s most capped player.

A reader poll in Germany’s top daily newspaper Bild made Bayern defender Jerome Boateng the people’s choice, but the centre-back only narrowly won the survey with 37 percent, compared to 34 for Neuer. – Agence France-Presse