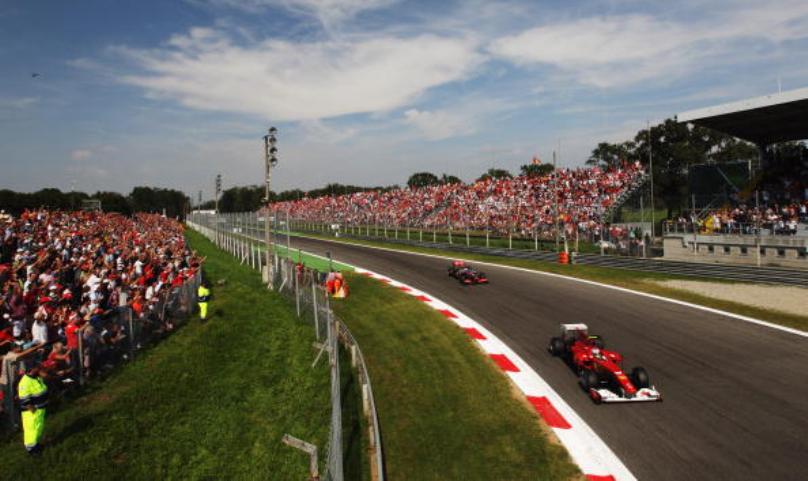 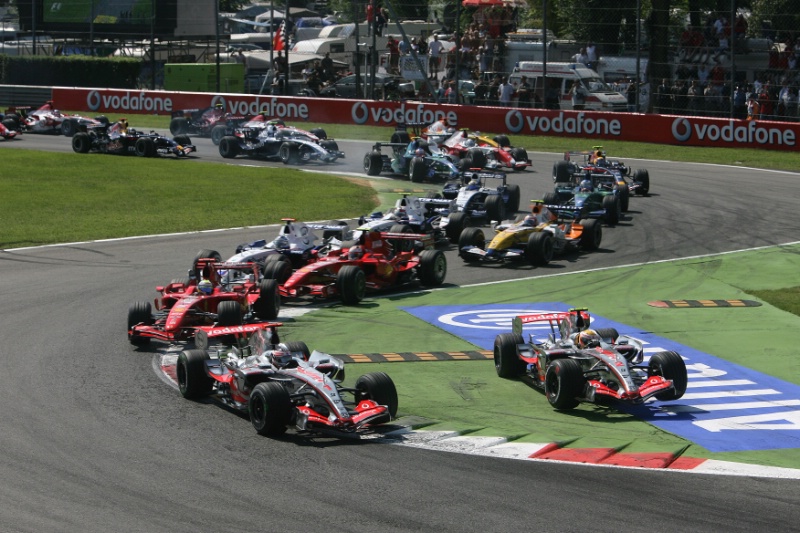 The legendary Italian circuit of Monza is poised to secure its Formula One future until 2019, with organisers poised to sign a new, three-year agreement with Bernie Ecclestone, reports said Thursday.

Monza has hosted Formula One every year since the world championship series began in 1950, except in 1980.

But its current deal expires at the end of this season, prompting fears the venue — situated 20km from the Lombardy capital Milan — could be moved elsewhere.

Ecclestone said earlier this summer he was happy to see the race moved to Imola, with reports suggesting the Formula One supremo had already held talks with Imola chief Selvatico Estense.

But a report in Gazzetta dello Sport Thursday said an agreement to extend Monza’s status “until at least 2019” is “is only days away”.

“We’re only two steps away,” said Angelo Sticchi Damiani, who has been leading the campaign to safeguard Monza’s future in his role as president of the Italian Automobile Club (ACI).

Monza’s bid is reported to have been given a “decisive” boost by a decision to pay Ecclestone, chief executive of the Formula One Group which manages the sport and its commercial rights, 68m euros.

The sum will reportedly come from the coffers of the ACI and the Lombardy Region.

Sticchi Damiani also said Monza had no fear of being gazumped by Imola chiefs because “we’ve been given the explicit backing of the government and Parliament.”

Britain’s Lewis Hamilton, who also won at the Italian venue in 2012, is targeting a hat-trick of consecutive victories at Monza when he lines up for the 14th race of the 21-race world championship this weekend.

Italy’s marquee team, Ferrari, are under huge pressure having failed to win a race so far this season through either Sebastian Vettel or Kimi Raikkonen. – Agence France-Presse