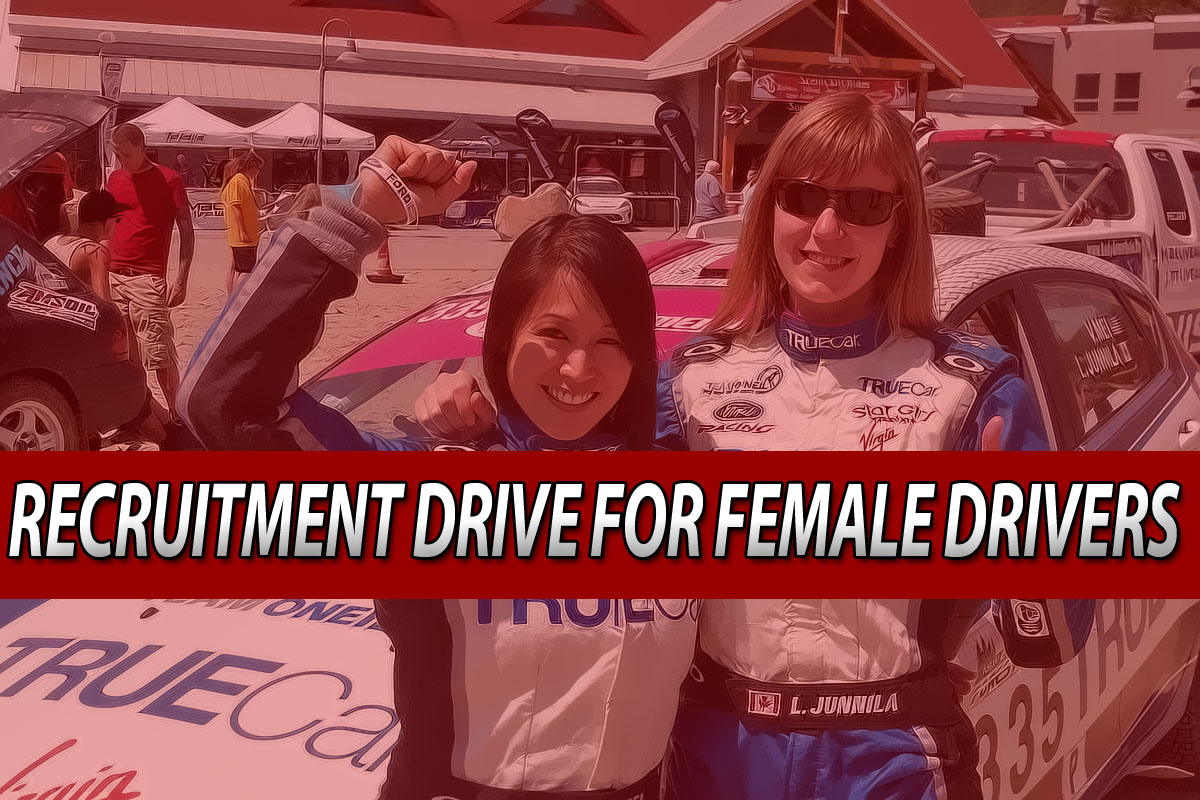 Fugazi Racing Team in collaboration with K3PitMotor are coming together to search for young female drivers to join the Malaysian Motorsports fraternity. The recruitment drive will take place alongside the upcoming Fugazi Track Day. Details are as follows:

The criteria:
? ability to drive manual cars
? aged between 20-25
? owns a valid driving licence
? drives own manual car to the selection event
? disciplined

About Fugazi Racing
Established in 1992, the Fugazi Racing Team began its foray into the Malaysian motorsports scene in the disciplines of circuit racing and drag racing. Over the years, the team has won races and accolades including:

In addition to participating in national events, the team now hosts regular Track Day events at Sepang International Circuit for motorsports enthusiasts and to encourage community racing. The team also conducts classes/training for those interested to learn the intricacies of racing on a track.