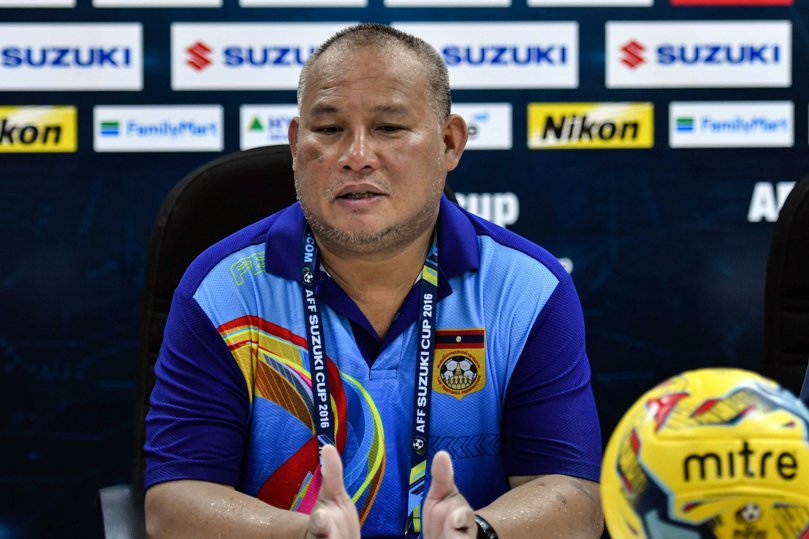 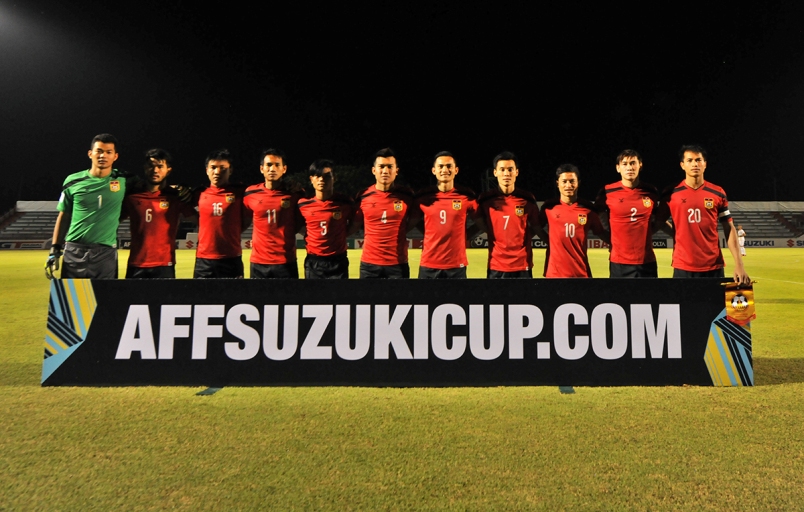 Missing out on playing in the AFF Suzuki Cup Final Rounds for the first time in the history of the tournament may simply be too much for Laos. And the person to bear the brunt of the blame may be coach Veunsavanh Sivisay.

When asked about the team’s next assignment, a very candid and disappointed Sivisay said the team was down to participate in the Solidarity Cup next. “After this (AFF Suzuki Cup qualifiers) we will play in the Solidarity Cup, but I don’t know, maybe there will be a new coach will be appointed to replace me because we did not go to the Suzuki Cup. It depends on the football federation (Laos Football Federation)”

Laos were clearly one of the stronger teams but their early loss to Cambodia ended their hopes of moving on. Looking back, Sivisay said that he wished the fixtures had Laos taking Cambodia in the last match.

“If the schedule had Cambodia as the last game, it would have been good for us. Playing the first game was tough as we were under pressure, also from the huge crowd. You could see in the first game, our players did not do well but the second game and also the third game, very good.”

He explained that his team had arrived in Phnom Penh and had to quickly settle in while Cambodia were playing at home and were at ease.

The coach went on to congratulate Cambodia for advancing. “First of all congratulations Cambodia who got nine points and will go to next round,” he said after the match against Brunei which Laos won 4-3. He added that he was happy his team came away with a win. “I told them before the game that they must win, no matter what the scoreline. We need to improve our FIFA ranking.”

For the record, since the qualifying rounds were introduced in 2006, Laos have always made it through to the final rounds. Prior to that Laos had featured in every edition of the tournament since its inauguration in 1996.

He said that the team had good players but needed to work on their weaknesses especially in the last part of the game. “Our problem is the last five minutes, the players do not have enough energy, and everytime we lose goals. We need to find the solutions, how keep control and maintain possession and  not give away easy goals.”