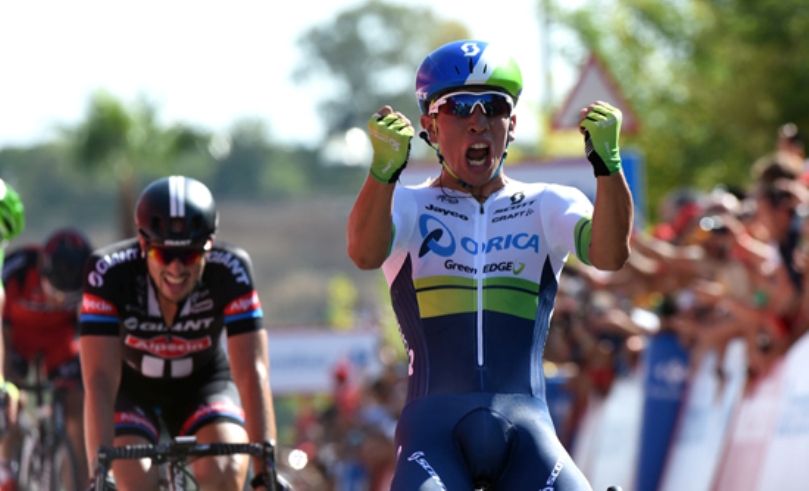 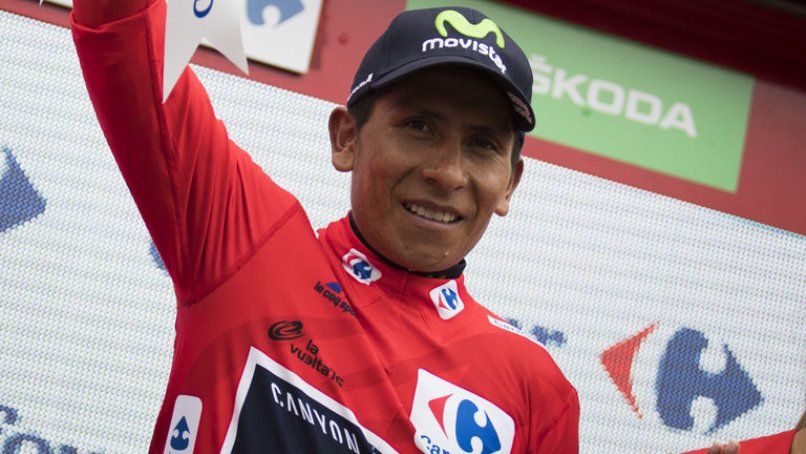 Belgium’s Jens Keukeleire won a bunch sprint to clinch the 12th stage of the Vuelta a Espana on Thursday as Nairo Quintana retained the overall lead.

The 193.2km hilly race to Basque city Bilbao allowed Colombian Quintana and second-placed Chris Froome to take a backseat ahead of Saturday’s trip into the Pyrenees, where they’re likely to resume hostilities.

“You don’t get easy days, there haven’t been any and there won’t be any,” said Quintana of Thursday’s stage.

With him leading the race, his Movistar team are usually setting tempo in the peloton.

“Every day the tempo is very high, we don’t want the usual breakaway to gain too much time.

“Today we left other teams to control (the breakway) and we were a little calmer.

“Tomorrow (Friday) we hope it won’t be a big breakaway.”

While Quintana, who was a disappointing third at July’s Tour, is believed capable of extending his overall lead this weekend, Briton Froome will have a significant edge over the Colombian in the 19th stage 37km individual time trial.

The 27-year-old Keukeleire of Orica easily won a dash to the line on Thursday as France’s Maxime Bouet of Etixx came second and Italy’s Fabio Felline of Trek took third.

“I suffered for this win, but I wasn’t the only one out there suffering,” Keukeleire said after his first major Tour stage success.

“It’s just a fantastic feeling to win a stage.”

Friday’s stage is a 213.4km run featuring four small hills as the peloton heads through France before arriving at Urdax Dantxarinea.

Results and standings from the 193.2km 12th stage of the Vuelta a Espana from Los Corrales de Buelna to Bilbao on Thursday: