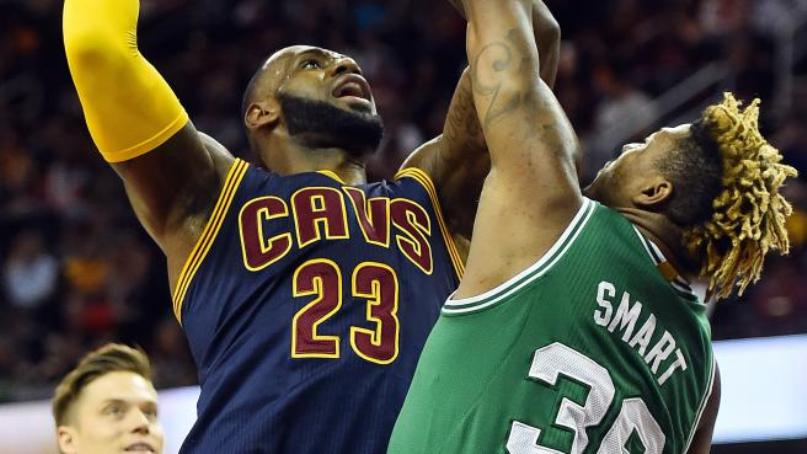 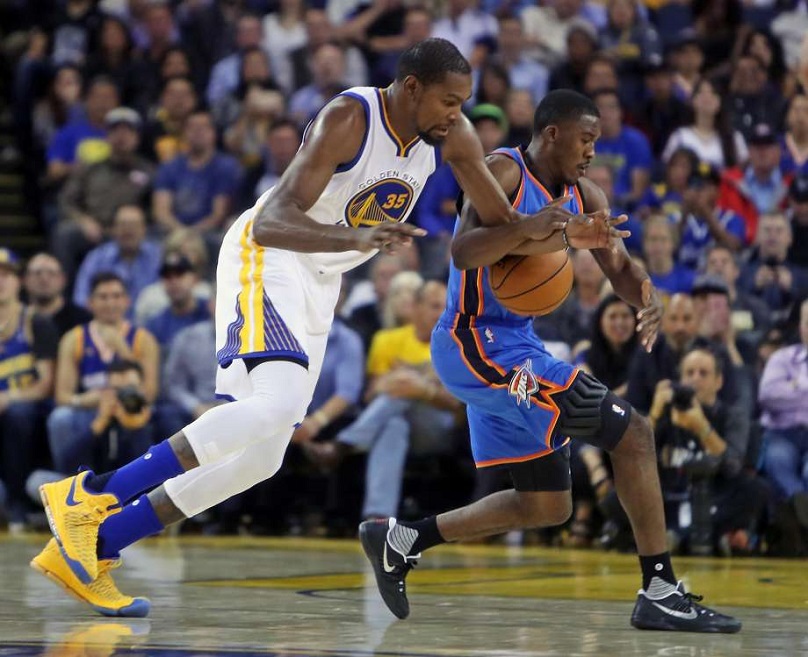 Kevin Durant’s dominant 39-point display lifted the Golden State Warriors to a 122-96 victory over the Oklahoma City Thunder on Thursday in the first clash between Durant and his former team.

Amid breathless speculation as to just what the meeting between Durant and former teammate Russell Westbrook would look like, the Warriors ended the suspense by halftime.

Durant scored 29 points in the first half as the Warriors erased an early deficit to take a 68-43 halftime lead.

He matched his career high with seven three-pointers, pulled down seven rebounds and blocked a shot as the Warriors handed Westbrook and the Thunder their first defeat of the young season after four straight victories.

“KD is KD. He’s gonna do what he do,” said the Warriors’ Draymond Green, who unabashedly acknowledged that Golden State was keen to get their new addition a win over his old team.

The result left the defending champion Cleveland Cavaliers as the only undefeated team in the league, after a 128-122 victory over the Boston Celtics that pushed the Cavs to 5-0.

LeBron James scored 20 of his season-high 30 points in the third period and added 12 assists for the Cavaliers, who are 5-0 for the first time since the 1976-77 season when they started 8-0.

Kevin Love scored a season-high 26 points and Kyrie Irving added 23 for Cleveland, who let a double-digit lead evaporate before closing out the contest.

“We want to continue to get better,” James said. “When we get up on teams we’ve got to figure out how to continue to just push the lead up or just keep it where it is and not allow teams to get back into the game.” 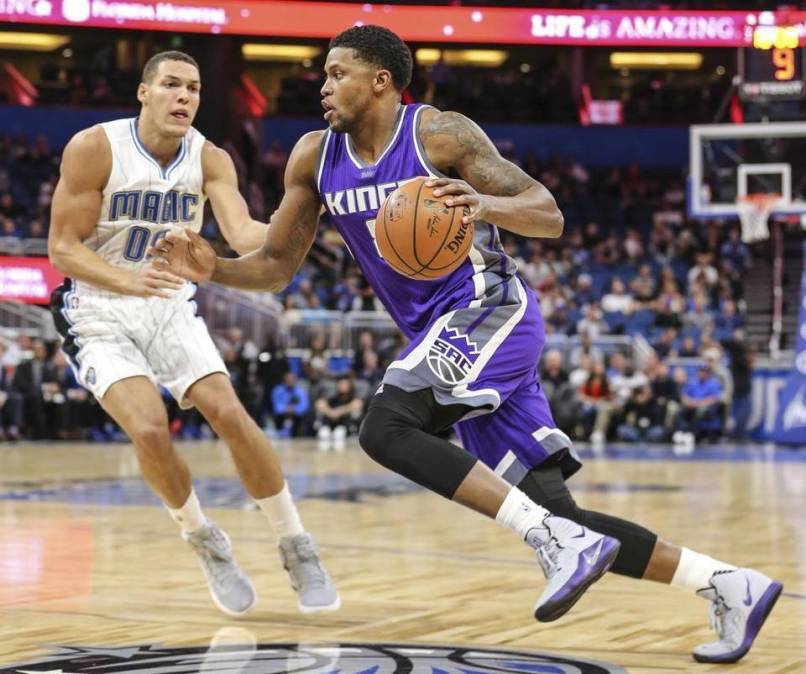 France’s Evan Fournier scored 29 points and the Orlando Magic pulled away in the fourth quarter for a 102-94 victory over the visiting Sacramento Kings.

“It’s just a matter of taking what the defense gives you,” Fournier said. “”As long as I’m taking good shots, I don’t have to score like this every night, but I have to be efficient. There’s no pressure, but we have high expectations.”

DeMarcus Cousins led all scorers with 33 points, but he got little help from his Kings teammates as Sacramento lost their third straight game.

The Denver Nuggets used a big third-quarter to erase a first-half deficit and beat the Minnesota Timberwolves 102-99 in Minneapolis.

Denver trailed by six at halftime, but were up by 13 going into the fourth quarter and escaped with a victory that moved them to 2-2 for the season.

“We have to find a way to start games as we’re starting the third quarters,” Malone said. “Because over an 82-game season — even just a five-game road trip — you can’t continue to do that.” – Agence France-Presse