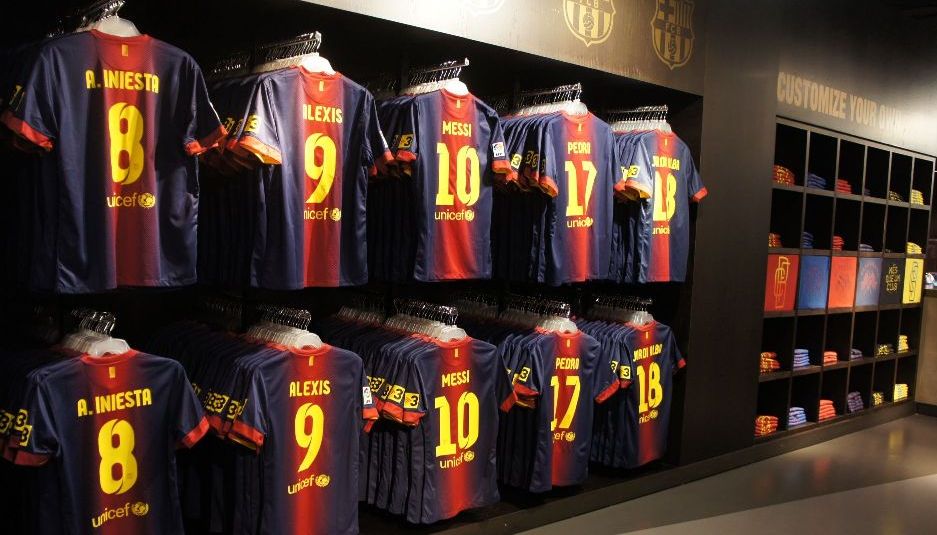 “At the start of this legislature football clubs had a debt of over 700 million euros and now it is around 500 million euros,” he said during an interview with radio Onda Cero.

“What we have done is demand that they pay up like in any other sector. Football clubs are companies and these companies should not be financed by all Spaniards,” he added.

La Liga, Spain’s top football league which includes powerhouses Real Madrid and Barcelona, the home of star players like Leo Messi and Cristiano Ronaldo, is one of the world’s most popular.

But Spanish football teams have not been immune to Spain’s economic woes, which started when a decade-long property bubble burst in 2008, throwing millions of people out of work and causing the country’s public debt to soar.

Spanish authorities have long tolerated clubs’ traditionally loose finances because of the prestige and popularity they bring to a country where passion for the game runs deep.

Squeezed by the financial crisis that has plunged Spain into recession, Rajoy’s conservative government in 2012 signed an agreement with the football league for clubs’ tax debts to be gradually repaid.

Under the agreement from the 2014/15 season clubs will have to deposit 35% of their income from television rights with the league, and it will then be used as security against them failing to pay the tax authorities on time.

The long-term goal of these measures is to clear the clubs’ tax debts by 2020. – Agence France-Presse