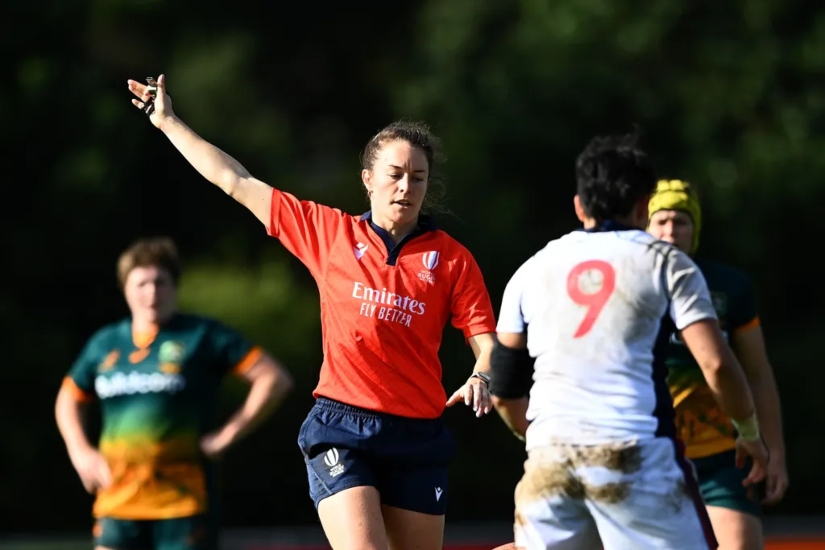 World Rugby has confirmed the match official appointments for the pool phase of the Rugby World Cup 2021 in New Zealand.

Maggie Cogger-Orr (New Zealand) will make her Rugby World Cup debut when she officiates the opening game of the tournament as South Africa take on France at Eden Park at 14:15 local time (GMT+12).

In addition, Cogger-Orr will have the honour of receiving the much-travelled match whistle from adventurers Ron Rutland and Adam Nunn, as they complete the Race to RWC 2021, a 16,500km cycling quest from Tokyo to Auckland, raising funds for the tournament’s Principal Charity Partner ChildFund Rugby.

World Rugby Referee Talent Development Manager Alhambra Nievas said: “All roads lead to Rugby World Cup 2021 and in our final weeks our focus is on alignment, refinement and consistency.

Rugby World Cup 2021 will kick off at Auckland’s Eden Park on 8 October, 2022 as 12 of the world’s top women’s 15s teams go head-to-head to determine who will be crowned champions on 12 November.