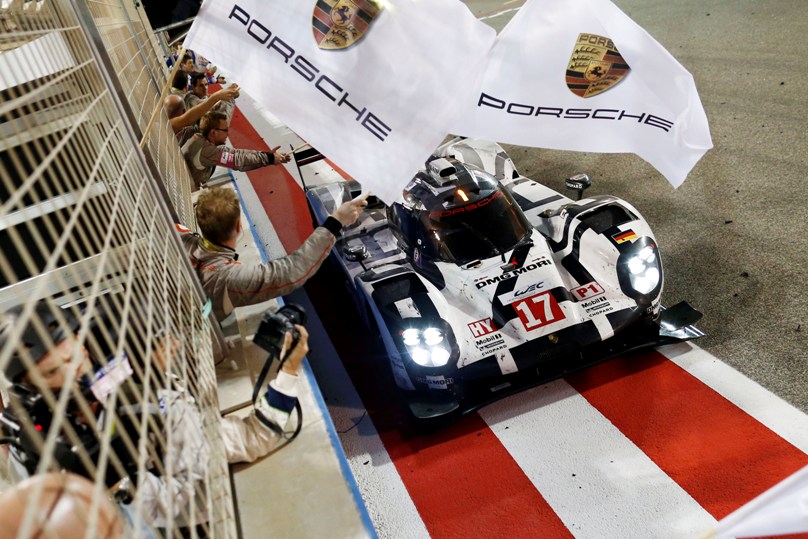 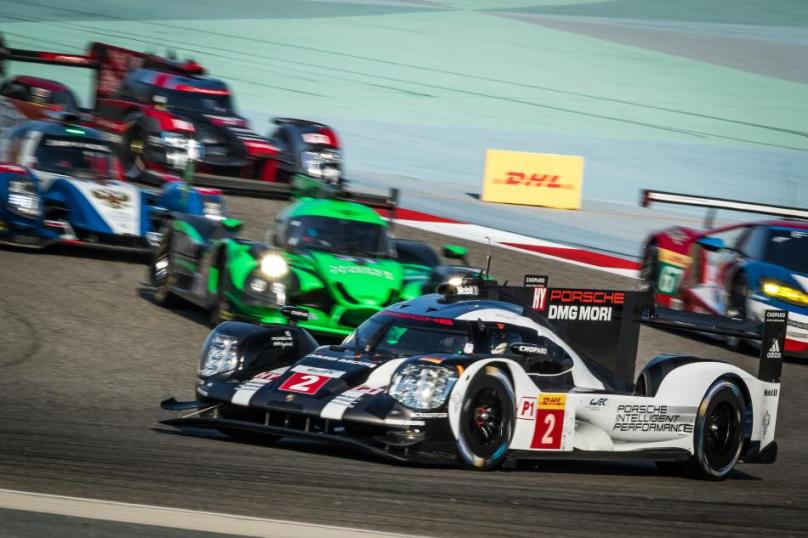 The final round of the 2016 FIA World Endurance Championship was an emotional one at the Bahrain International Circuit, with champions crowned, farewells made to firm friends, and drama along the way.

Below are the key headlines: