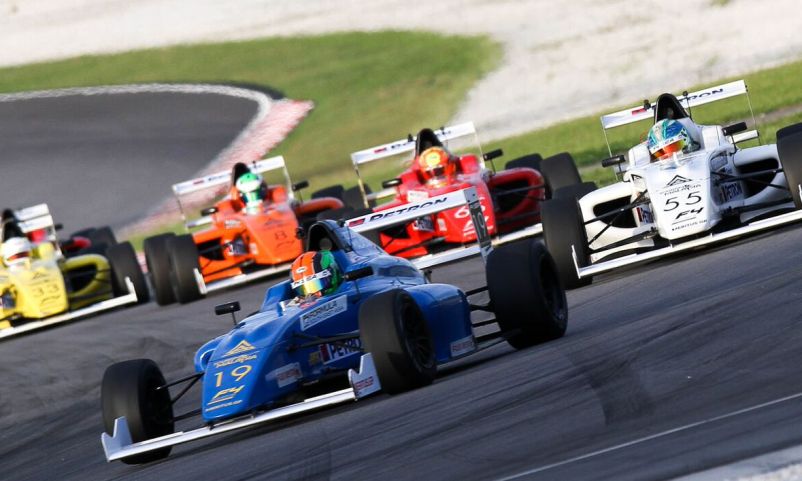 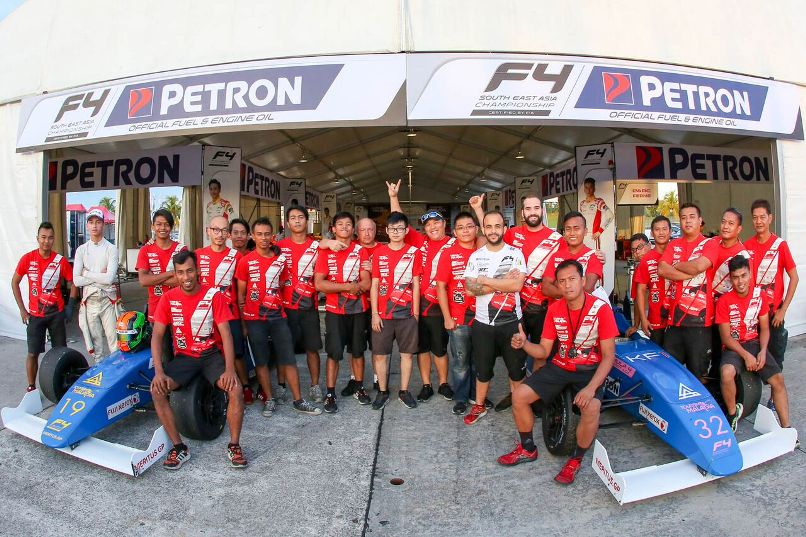 The 2017-18 season of the Formula 4 South East Asia Championship – certified by FIA – will commence with six (6) support races at the 2017 Formula 1 Petronas Malaysia Grand Prix.

This change to the previously-announced F4 SEA 2017-18 calendar comes following Formula 1’s revision to the timetable for the 2017 Formula 1 Singapore Airlines Singapore Grand Prix. Instead of opening in Singapore, F4 SEA will now stage its first event of the 2017-18 season with a six-race programme at Sepang from 29 September to 1 October.

From Malaysia, the only FIA F4 driver development championship in South East Asia will proceed to the Philippines to the Clark International Speedway from 20 to 22 October before heading to the Sentul International Circuit in Indonesia from 24 to 26 November.  In the new year, Thailand’s Buriram International Circuit from will host event four from 12 to 14 January before making a return trip to Sepang for the season finale between 8 to 10 February.

Peter Thompson, F4 SEA Promoter: “These six F1 support race slots at the Malaysia Grand Prix are a huge boost to our continued efforts to profile and promote junior driver development in Asia through the FIA Formula4 SEA platform, coinciding with our motto: ‘Is F1 your dream?’

Chase Carey, Chairman and CEO of Formula 1 has recently stated that he wants to work with the FIA to promote motorsport globally and build a pathway for the F1 greats of the future.  By granting these support race slots, Formula 1 has provided a link to F1 for Asian talent to explore. We look forward to working with Chase and his Formula 1 team to enhance youth brand enthusiasm for formula car racing here in Asia.”

Ross Brawn, Sporting Director of Formula 1: “We are thrilled that the Petronas Malaysia Grand Prix will now host the F4 SEA championship’s first event of the 2017-18 season. For us, it is important that a Formula 1 Grand Prix can offer not only a great show in terms of racing but also can attract the interest of the younger generations and make them closer to motor sport grass roots.

Tunku Datuk Mudzaffar Tunku Mustafa, Chairman, Automobile Association of Malaysia, AAM: “To kick start the second season of the Formula 4 South East Asia Championship as a support event at the Malaysia Grand Prix is indeed special, not just in terms of helping to reinforce the FIA’s efforts to streamline the ladder to Formula 1, starting with the junior entry-level Formula 4 concept, but also in terms of exposure for Asia’s talent development efforts.”

This most comprehensive and cost-effective F4 programme is the only driver development championship in Asia, and provides young racers with 30 race starts, extensive track time, experienced engineers and coaches with shared data to build their motorsport careers.  Most importantly, F4 SEA drivers begin to collect their FIA Super Licence points on this first FIA step to F1 in Asia.