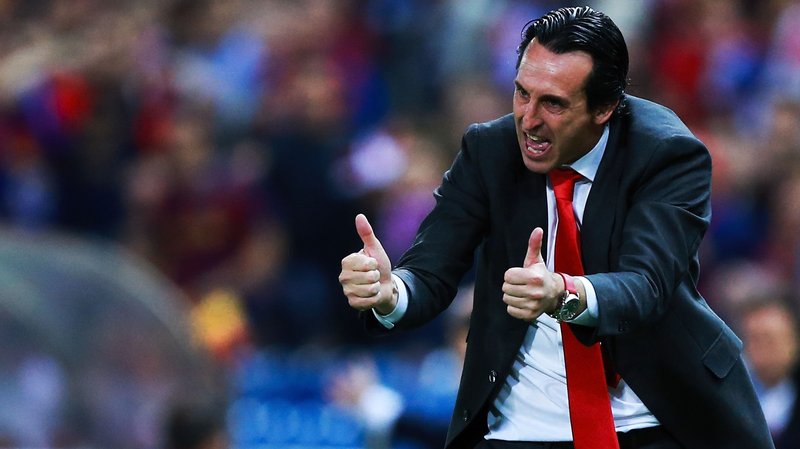 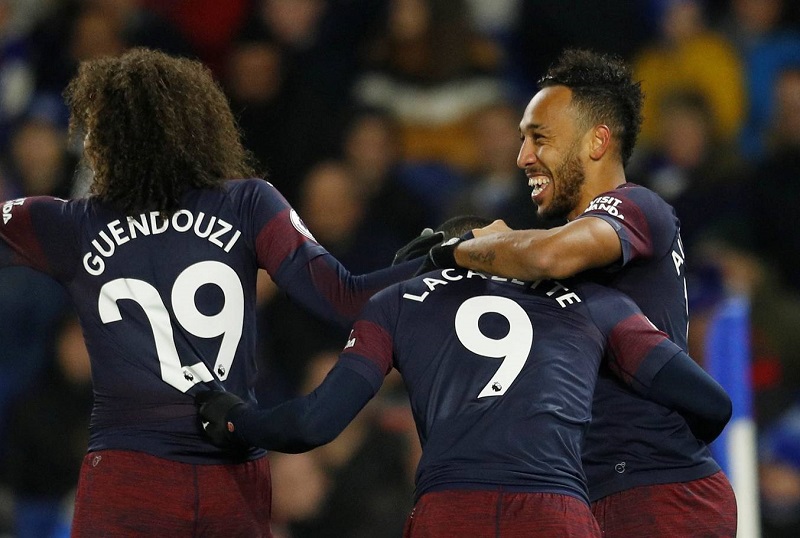 Arsenal manager Unai Emery has been charged with improper conduct by the Football Association after kicking a water bottle into the crowd during the 1-1 Premier League draw at Brighton on Boxing Day.

“It is alleged his action of kicking a water bottle during the fixture amounts to improper conduct. He has until 6pm (1800 GMT) on 2 January 2019 to respond to the charge,” the FA spokesman added.

Spanish boss Emery went to speak to the home supporter nearest where the bottle landed immediately after the incident and again at full-time at the Amex Stadium.

Emery, speaking earlier Thursday before the FA’s announcement and ahead of Arsenal’s trip to league leaders Liverpool this weekend, said he hoped his apology would draw a line under the incident.

“I repeat today my apologies for my individual action but I kick the bottle because it is near me, but not because it is my intention.”

Emery, while hoping the matter was done and dusted, added he would respect any decision taken by the FA.

“I hope so, yes,” he replied when asked whether his apology should close the book on the incident.

“But I have to respect the decision because it is a circumstance of my action but not another intention from me with the supporter. I say to them my apology,” the 47-year-old added.