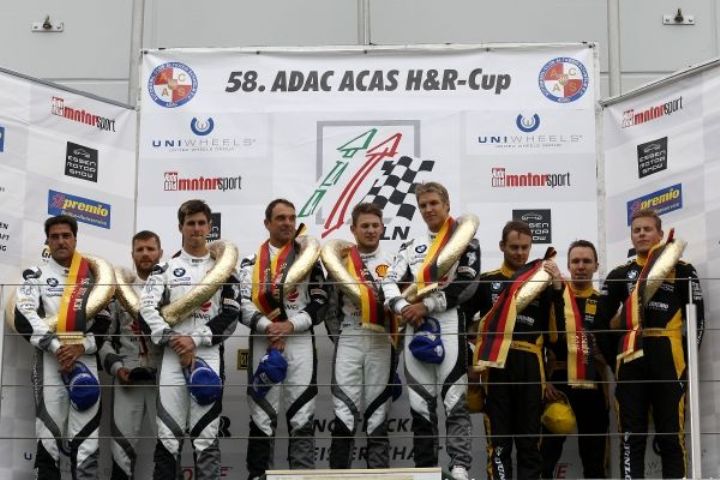 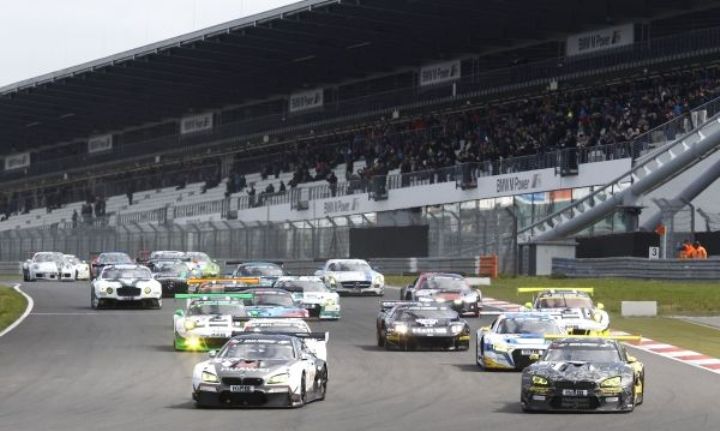 The BMW M6 GT3 has been representing BMW in GT sport events on racetracks around the world since January 2016 – and has now been rewarded with a first victory.

After four hours of the third race in the VLN Endurance Championship at the Nürburgring (DE), the BMW works supported number 31 Schubert Motorsport car crossed the line in first place.

BMW Motorsport Junior Jesse Krohn (FI), who had claimed pole position in qualifying, and his team-mates Jörg Müller (DE) and Marco Wittmann (DE) ensured that the dress rehearsal for the 24-hour race at the Nürburgring, which will take place on the Nordschleife on 28th/29th May, was a total success. They also made history for BMW Motorsport as the first winners in the BMW M6 GT3.

The BMW M6 GT3 also finished in second and third positions. The number 39 Schubert Motorsport car, which competed in a special design for the first time to mark the 100th birthday celebrations for the BMW Group and the BMW brand, finished in second place. John Edwards (US), Lucas Luhr (DE) and Martin Tomczyk (DE) shared driving duties. Third place went to the number 36 Walkenhorst Motorsport car, driven by Tom Blomqvist (GB), Victor Bouveng (SE) and Christian Krognes (NO). The team’s number 35 second car was unable to compete in the race due to a collision in qualifying.

Thanks to such good results in these preparatory races, four BMW M6 GT3s have already claimed their places in Top 30 qualifying for the 24-hour race. Both Schubert Motorsport cars are already sure of taking part, as are one car from ROWE Racing and one from Walkenhorst Motorsport. 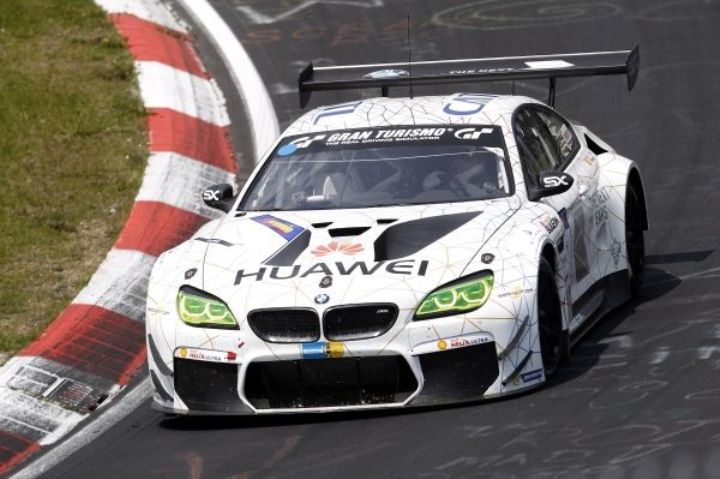 Reactions to the third VLN race:

Torsten Schubert (Schubert Motorsport Team Principal): “This win was just reward for the hard work put in by my team over the last few days. We gave our all to give the cars the best preparation for the 24-hour-race and everything went well today. I think it was good to test what speed we can reach in racing trim. Being the first team to win a race in the BMW M6 GT3 is a special honour for us.”

Jesse Krohn (number 31, Schubert Motorsport): “I did not realise that this was the first ever win for the BMW M6 GT3. It is great to be a part of this triumph and it makes me very proud. I put in a great lap in qualifying, which was good enough for pole position. We took this performance into the race and were able to secure the win. We hit all our targets this weekend and prepared for the 24-hour race in the best possible way.”

Martin Tomczyk (number 39, Schubert Motorsport): “It’s always a great feeling for a driver to be standing on the podium – even if that was not the priority for us in this preparatory race. We wanted to prepare as well as possible for the highlight of the season in two weeks. That includes seeing just what the car can do, so we have shown just what is possible with the BMW M6 GT3. We are looking forward to measuring our performance against the competition in the 24-hour race.”

Tom Blomqvist (number 36, Walkenhorst Motorsport): “Congratulations to the Walkenhorst Motorsport team. The guys did a fantastic job and enabled us to secure a podium finish in the dress rehearsal for the 24-hour-race. I would also like to congratulate my BMW team-mates. Claiming first, second and third places is a great result. From a personal point of view, I felt this was really intensive preparation for the Nordschleife. Racing in the BMW M6 GT3, as well as in the BMW M235i Racing, really helped me to go to the limit at this circuit.”