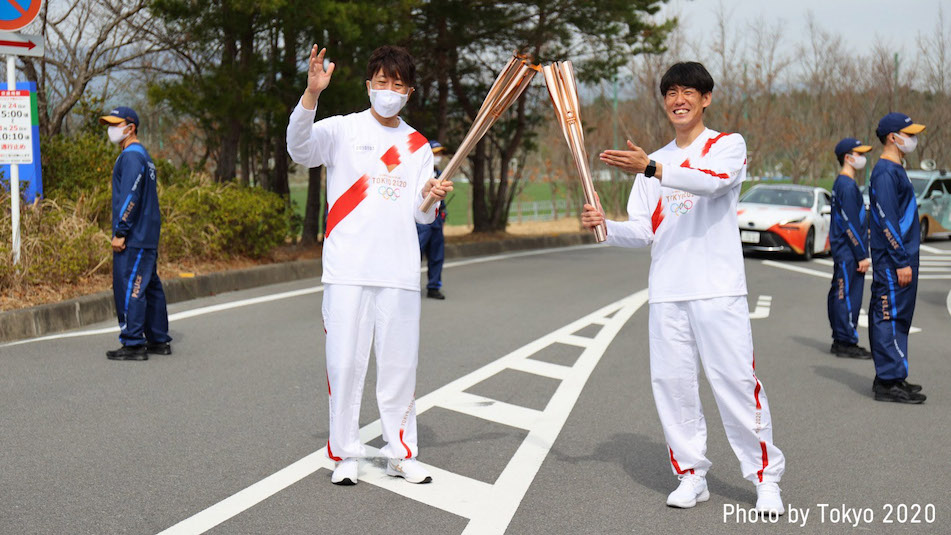 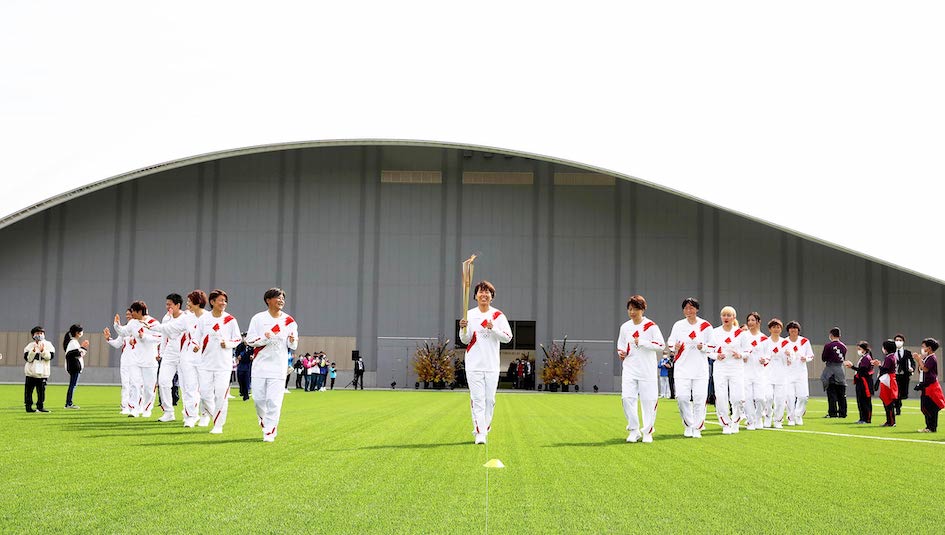 IOC President Thomas Bach said: “Earlier today, the world watched with great enthusiasm how the Olympic flame began its journey around Japan. Congratulations to the Tokyo 2020 Organising Committee and the Japanese people for this achievement.

“Inspired by the Olympic values of peace and solidarity, the Olympic Torch Relay will carry Tokyo 2020’s message, ‘hope lights our way’, across Japan and the world. It will also acknowledge the challenges faced by society since last year, highlighting the importance of unity and solidarity within humankind, showing that we can only become stronger – together.”

He continued: “We will follow the Olympic Torch Relay with great excitement over the coming weeks. The sight of the Olympic flame will be a very emotional moment, not only for the Japanese people, but also for the thousands of athletes around the globe, many of whom see this year’s Games as the light at the end of the tunnel. The final countdown has now begun – in 121 days’ time the Olympic cauldron will be lit. Tokyo will provide the athletes with the stage on which to shine.” 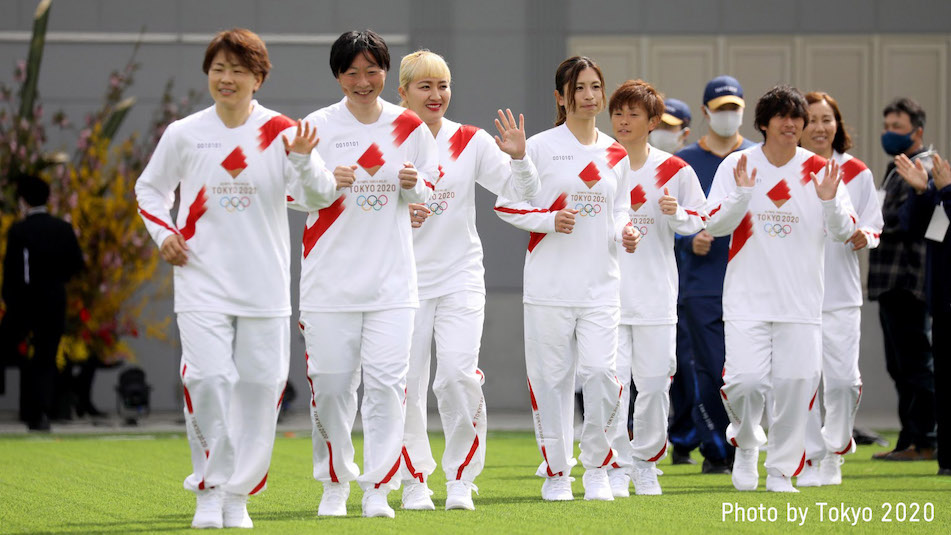 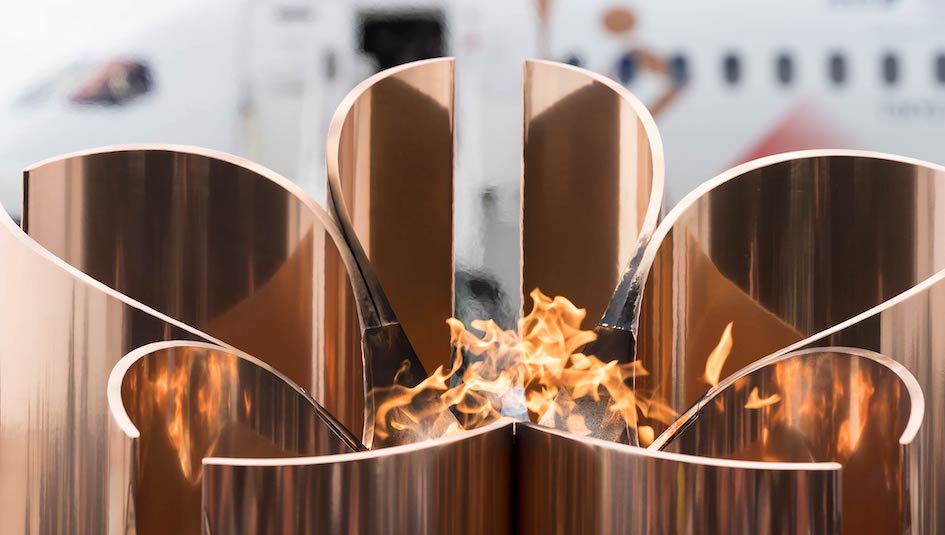 They took the flame from the Grand Start to the second torchbearer, 16-year-old Fukushima native Owada Asato. It will then continue onwards across the host nation, visiting 859 municipalities en route to its final destination – the Olympic Stadium in Tokyo.

Today’s activities come just over a year after the Olympic flame first touched down in Japan, on 20 March 2020 at Matsushima Airbase in Miyagi, after being lit in Greece at Ancient Olympia.

Following the postponement of the Games by a year to 2021, the Olympic flame found a home at the new Olympic Museum in Tokyo, and from there it visited 14 Prefectures and 86 municipalities, welcomed with great enthusiasm by the Japanese public and media wherever it went. It is estimated that the flame received over 62,000 visitors. –www.olympic.org