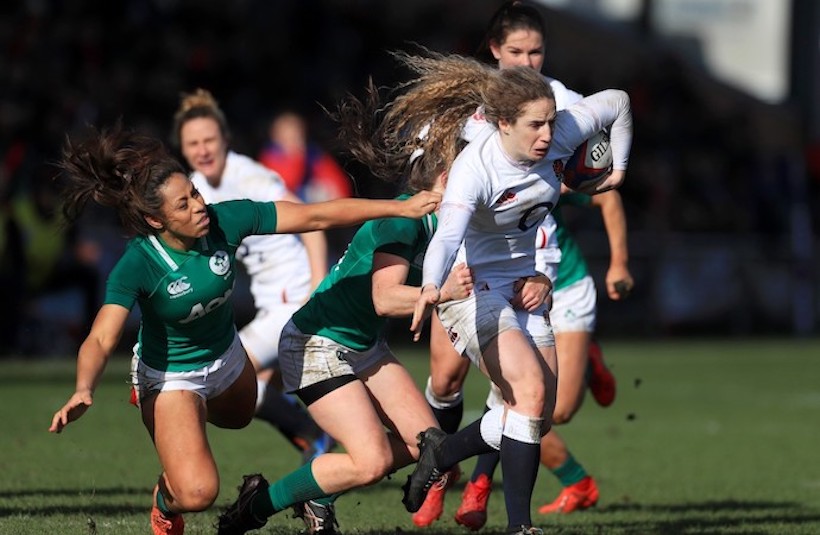 World Rugby has announced an experienced team of match officials to take charge of the rescheduled Women’s Six Nations 2021, which runs in a new condensed format from 3-24 April.

Sara Cox (RFU) is set to referee in her seventh Women’s Six Nations, while it will be a third Championship for referees Nikki O’Donnell (RFU), Aurélie Groizeleau (FFR), Clara Munarini (FIR) and Hollie Davidson (SRU), who made her debut in the PRO14 earlier this month.

Munarini and O’Donnell will take charge of the opening round of matches on 3 April when England host Scotland in Doncaster and France welcome Wales to Vannes.

Groizeleau and Davidson will referee in round two when Italy take on England in Padova and Wales face Ireland in Cardiff on 10 April, while O’Donnell and Cox will take charge of the final round of pool matches on 17 April when Scotland host Italy in Glasgow and Ireland face France in Dublin.

The appointments for the play-off matches will be announced at the conclusion of the pool stage.

World Rugby Match Officials Selection Committee Chairman Graham Mourie said: “The match officials have been working extremely hard as they continue with preparations to return to officiating international rugby. We want to congratulate the selected panel for this year’s Women’s Six Nations and look forward to watching them performing again at the highest level.” – WORLD RUGBY