Home 2022 A demanding weekend for the C3 Rally2 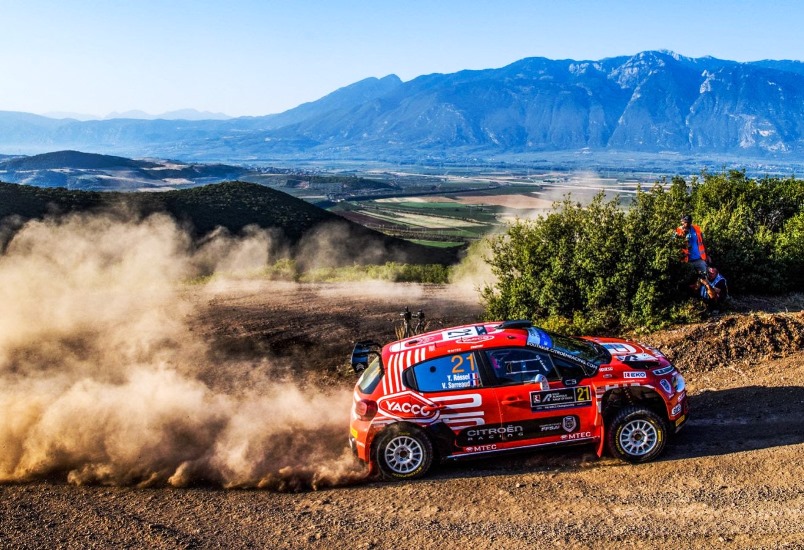 In contention for the WRC2 Championship title, Yoann Rossel and Valentin Sarreaud demonstrated the performance level and reliability of the C3 Rally2 on the Greek stages throughout the weekend.

Sadly, they were caught out on the final speed test, the Power Stage. The C3 Rally2 was also fighting for victory in other rallies around the world.

“The C3 Rally2 was fast all weekend. We used to the service periods to improve the set-up and that enabled Yohan Rossel to show strong pace as he tried to close the gap to second place, before he had a puncture on Saturday afternoon. It would have been a significant result to claim another podium on a rally that is so hard on the crews and the cars. Unfortunately, Yohan came a cropper on a low-speed hairpin and rolled off the road on the final stage, meaning he had no choice but to retire. We are nevertheless proud of the reliability and the performance of the C3 Rally2, which had no technical issues. We’ll head to Spain next month to conclude a season during which we have had some fantastic results in the WRC2.”