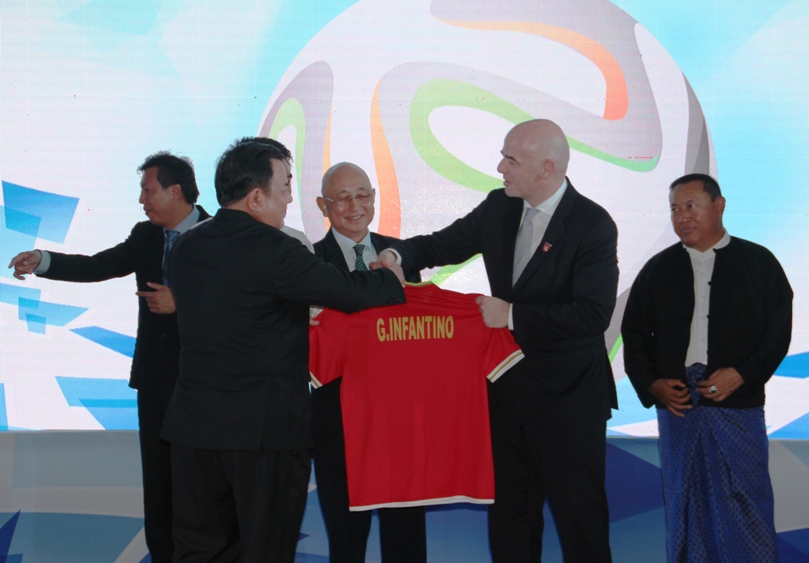 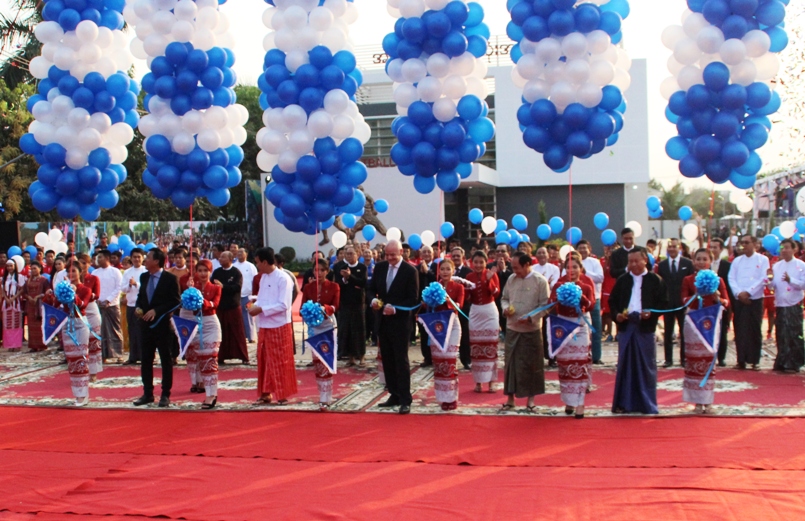 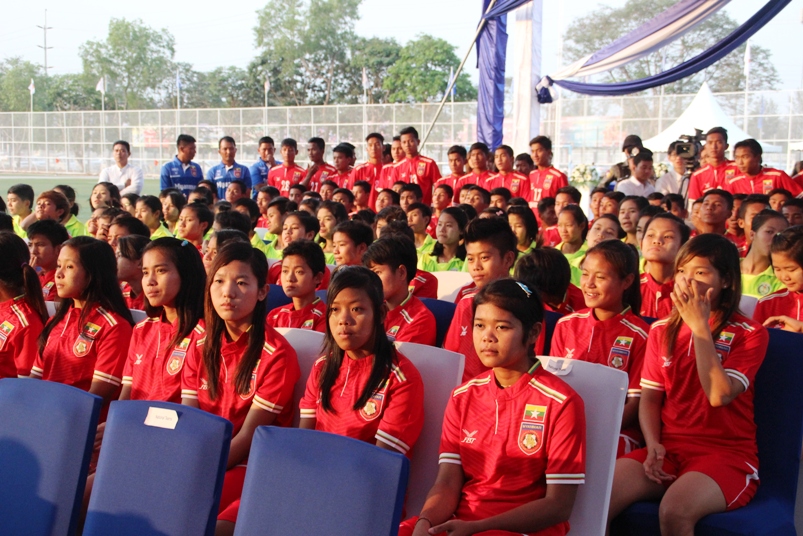 Other than the auspicious attendance of Infantino, the event was also marked by the attendance of the AFF Council members who had organised the 9th Council Meeting for Session 2015/2019 earlier in the morning.

And of course, the event would not have been possible without the driving force of Zaw Zaw, President of the Myanmar Football Federation and vice president of the AFF.

“I hope that through this academy, footballers in Myanmar would aim for greater heights. Not only to just qualify for the FIFA World Cup but also to win it,” said Infantino in his speech.

Added Zaw Zaw: “this is a dream come true. It has taken a while to bring my friend (Infantino) here and today it has become a reality. This is the future of Myanmar football and I hope that today we have laid the right foundation.”

Dignitaries and guests were shown the various facilities at the academy where other than hostels, there were also meeting rooms, fitness centre and cafe house to make sure that the comfort of the players are well looked after.

Other than the academy building, there are also two artificial turfs and various other infrastructures being put in place.

The total costs of the project came close to USD 5 million with USD 500,000 a contribution from FIFA and USD 284,794 from the MFF under the FAP grant.

The remainder was contributed by the Ayawaddy Foundation which contributed slightly over USD 3.1 million.