Home 2020 Kiradech back in action at Mayakoba Golf Classic 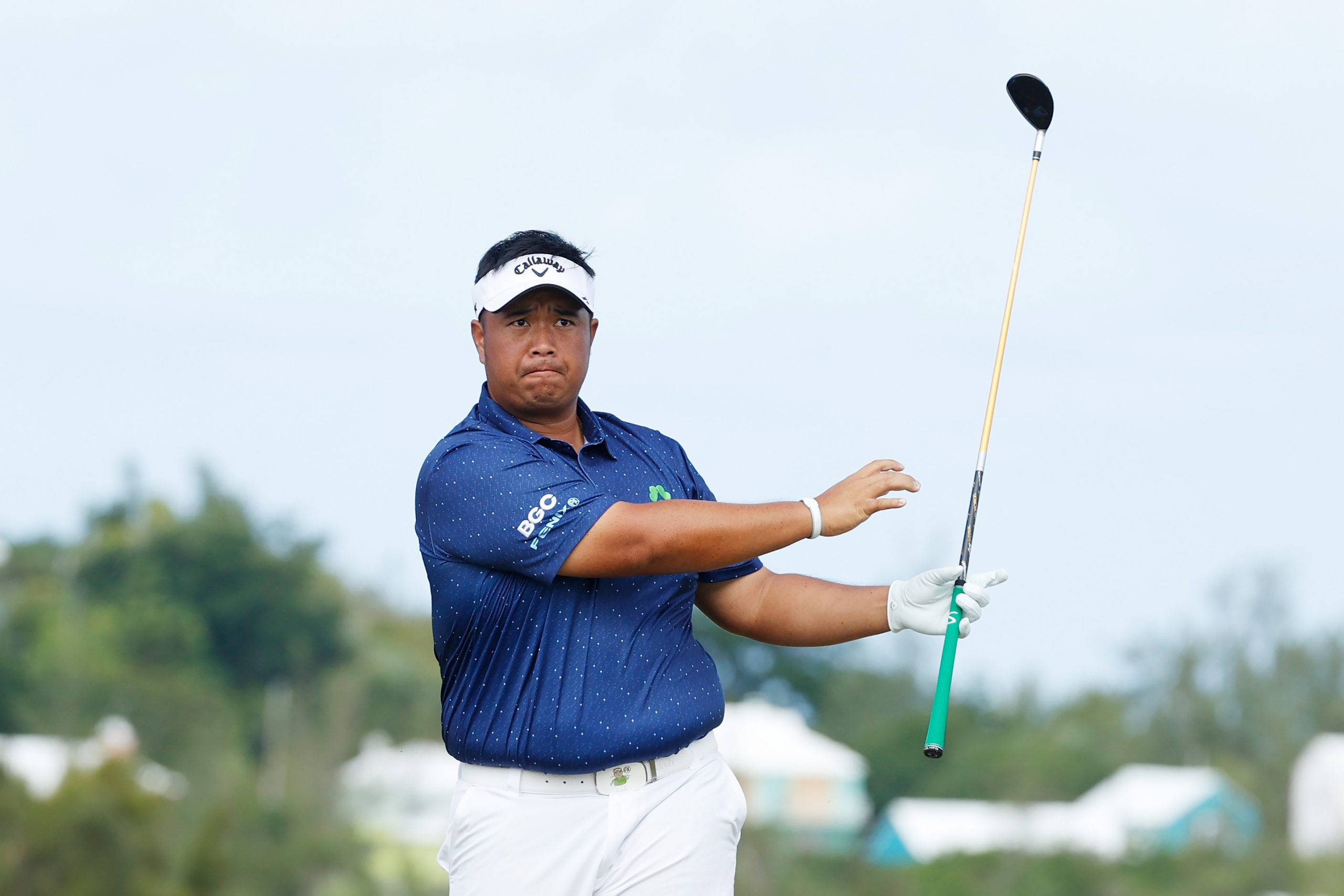 Despite feeling low on energy, Thailand’s Kiradech Aphibarnrat is aiming to conclude his year on the PGA TOUR on a strong note.

The Asian star will make his first competitive start at the Mayakoba Golf Classic presented by UNIFIN starting Thursday since testing positive for COVID-19 some three weeks ago on Nov. 11.

“I’m negative now but I still feel tired. I think I’m only like 50 percent,” said Kiradech ahead of the year’s 12th and final FedExCup event in the fall portion of the 2020-21 schedule.

“I felt bad early on. I had fever for six days and felt weak. I recovered after 10 days but still feel a bit tired. I just wanted to come out to play here as this is the last tournament of the year before I head home (to Bangkok).”

The burly Thai, who is nicknamed “Asia’s John Daly,” arrived at the Mayakoba Golf Classic following a tie for 11th at the Bermuda Championship early last month. It was his best result on TOUR since coming in equal eighth at THE CJ CUP @ NINE BRIDGES in Korea last year.

A return to Mexico could generate good vibes for the 31-year-old, who finished tied for fifth and joint third at the last two renditions of the World Golf Championships-Mexico Championship, which is played at Club de Golf Chapultepec in Mexico City.

After being home-bound in Orlando with the coronavirus, Kiradech started practising two days before flying out to Mexico on Sunday. He spent two hours at the driving range on day one and doubled his range time the next day. He credited time spent with his swing coach Mike Walker in the U.K. in October for his recent resurgence in Bermuda.

“Felt like I hit the ball good when I started practising last weekend,” he said. “I can’t say too much now, just go out and play and I hope to get in four rounds. I have missed playing in golf tournaments and I played well in Bermuda which was the first time in a while.

“I got to spend two weeks with Mike when I was in the U.K. and it was good because I’d not seen him for eight months,” he added. “We managed to get a few things done in my game.”

The former Asian Tour No. 1 will fly home to Thailand after the Mayakoba Golf Classic to spend the New Year with his family before resuming his campaign in the Middle East, where he is scheduled to play in two European Tour tournaments in January. Subsequently, he will return to the U.S. when the PGA TOUR heads to the West coast.

The Mayakoba Golf Classic became the first PGA TOUR event in Mexico when it debuted in 2007. This year marks the 14th playing and features its strongest field in tournament history, with 13 of the top 50 players in the Official World Golf Ranking, including 13-time PGA TOUR winner and 2017 FedExCup Champion Justin Thomas (No. 3) and Mexico’s highest-ranked player, Abraham Ancer (No. 22). Other notables include Tony Finau, Rickie Fowler, Viktor Hovland, Brooks Koepka and Gary Woodland.