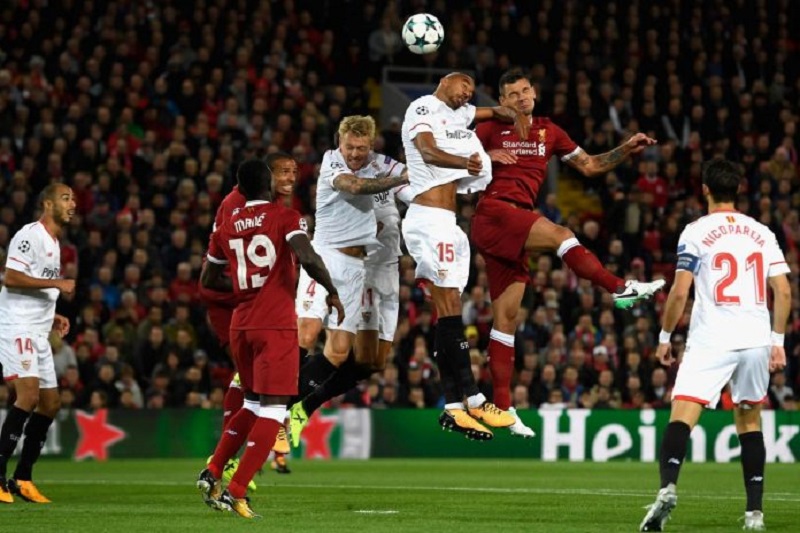 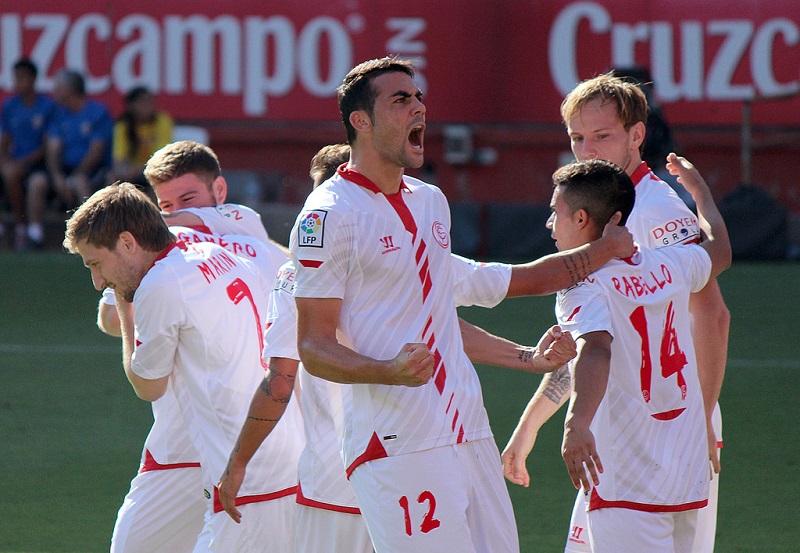 It is difficult to think of a clearer indicator of the ruthless nature of modern football than Sevilla’s apparently callous decision to sack Eduardo ‘Toto’ Berizzo in December.

The 48-year-old Argentine, appointed in the last close season, was dismissed just before Spain’s winter break, only a month after it was announced that he had been diagnosed with prostate cancer.

Berizzo stepped away from the job to undergo surgery, but no sooner had he returned than the Andalusian club opted to relieve him of his duties after a 3-1 defeat at Real Sociedad.

Sevilla president Jose Castro called it a “difficult and painful” decision to make. They were fifth in La Liga at the time, having qualified for the Champions League last 16 after a group stage best remembered for their incredible comeback from 3-0 down to draw with Liverpool.

On Wednesday, when Manchester United will be the latest English visitors to the Ramon Sanchez Pizjuan, Vincenzo Montella will be in the home dugout with the jury still out on the former Italy striker.

Sevilla faced huge criticism for firing Berizzo when they did, but they insist it was a necessary measure.

“It was a very hard decision but we understood that we had to do it because we believed there was a risk that we could fall apart,” claimed sporting director Oscar Arias.

Speaking to club media, Arias said Berizzo’s last game against Real Sociedad “triggered everything. That was when we realised that we could not continue the way we were”.

Arias also insisted that Montella had been his number one choice all along, and the 43-year-old had not long become available after being sacked by AC Milan.

“There has been a lot of nonsense said about this. Montella was always my priority. He was the person who fitted what we were looking for,” he said.

The new coach did not get off to the best of starts, though, with his first league game seeing Sevilla lose 5-3 at home to Betis, the first time they had conceded five goals to their city rivals and their first derby league defeat since 2012.

There has also been a crushing 5-1 loss at Eibar, and Sevilla are still fifth in La Liga, their chances of a top-four place and Champions League qualification for next season not looking good.

However, they warmed up for the clash with United by claiming back-to-back league wins, and they are through to the Copa del Rey final.

Having beaten Atletico Madrid amongst others on the way, a club who have enjoyed enormous success in cup competitions at home and abroad in the last decade will face Barcelona in April’s final.

“Since we arrived there have been ups and downs and the objective is that there are only ups,” said Enzo Maresca, the Italian ex-Sevilla player now back as an assistant to Montella.

The new coach has made some key moves, including confirming Spanish international Sergio Rico as his first-choice goalkeeper and restoring Steven N’Zonzi to the team — the France midfielder had lost his place under Berizzo and looked set to leave in January.

New faces have arrived too, with Roque Mesa and Sandro Ramirez coming back to Spain on loan after struggling in England with Swansea City and Everton respectively.

However, the most used January signing so far has been the Mexican full-back Miguel Layun, and he is ineligible for the United tie having already played in this season’s Champions League for Porto.

Sevilla have so far lost on all three previous appearances in the Champions League last 16, including against Leicester City last year.

But with Montella gradually making his mark in the Andalusian capital, the hope is that they can shock Jose Mourinho’s men and reach a first European Cup quarter-final in 60 years.  Agence France-Presse