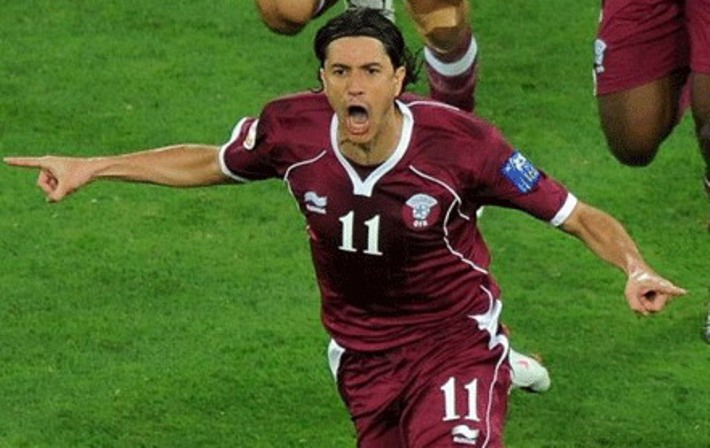 The match against Albania will take place in Austria on May 29.

That is just 13 days before Albania play their first game at the European Championship in France.

Qatar’s European opponents for the two other friendlies are yet to be fixed but are likely to take place in mid-August.

Qatar, 2022 World Cup hosts, have also announced a friendly in Doha against Thailand in August, and are looking to secure another home fixture early in the same month.

“We will play two games in Europe in August, between August 14th and 18th,” Carreno told reporters at a press conference at national team headquarters in Doha.

Both games would be against European opponents, confirmed the Uruguayan.

“For August 24th we will have a game against Thailand in Doha and also we will play a game which we will believe will be in Doha at the beginning of August.

“We are currently working on a specific team we will play but we cannot confirm the team at the moment.”

Qatar’s last match on European soil came in June last year when they lost 1-0 to Scotland in a friendly in Edinburgh.

The matches will all be played in the weeks running up to Qatar’s first AFC round three group game in 2018 World Cup qualification away to Iran on September 1.

They will also play qualifiers against South Korea and Uzbekistan in September as they bid to qualify for Russia.

Qatar have so far breezed through qualification, losing only their final game out of six in round two and that when they had already assured they would play this next stage.

But the pressure on the team is now likely to intensify.

In round three they will be one of 12 AFC teams contesting just four guaranteed places to secure passage to Russia.

Qatar though are only ranked by FIFA eighth-highest out of those dozen teams — which have been placed into two separate groups — and to reach Russia will have to see off regional powerhouses Iran and South Korea as well as the challenge from a resurgent China.

The international spotlight is also set to intensify as the current team seeks to become the first from Qatar to qualify for the World Cup finals and spare the country the indignity of being the first nation since Italy 1934 to host football’s biggest tournament having never previously qualified. – Agence France-Presse