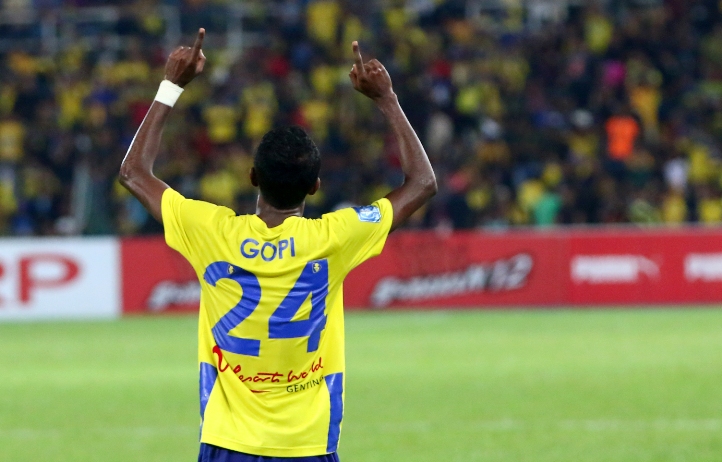 # Ong Kim Swee leaves duo behind due to injuries

The two, who did not feature in Malaysia’s Asia Cup 2019 playoff matches against Timor Leste on June 2 and 6 at Johor Bahru’s Larkin Stadium have not been considered for the tour because of thigh and knee injuries respectively.

Malaysia beat Timor Leste by 3-0 margins in both legs to advance to the qualifying round next year 6-0 aggregate to keep their Asian Cup Finals hopes alive.

Kim Swee is seeing light at the end of the tunnel and was impressed with the “disciplined and committed” display by the players and believes that the team can only “get better” from now on.

Among those who warmed Kim Swee’s heart are newcomers Khair Jones who plays for Premier League leaders Malacca United. The New Zealand-born Khair made his first start for the national team after making his international debut in the friendly match against Myanmar in Yangon which ended in a scoreless draw.

Khair not only gave a committed display against Timor Leste in the second-leg playoff but also scored Malaysia’s opening goal in the 3-0 win.

Kim Swee sees a “bright future” for Khair and hopes to groom him as a flanker apart from his usual leftback and central defender role with Malacca United. It gives him more options in rebuilding the national team after a spate of ” disastrous and disappointing” results in international assignments.

“Khair and a few more like Azrif (Nasrulhaq), Chanthuru and Kunanlan will form the core team. The pieces are falling nicely,” said Kim Swee, adding the two wins over Timor Leste has given the team renewed confidence.

“To make the Asia Cup qualifying rounds is a step in the right direction for Malaysian football after a spate of disappointments with poor results.”

The Oceania tour is part of Malaysia’s preparations for the AFF Suzuki Cup in November and also the Asian Cup qualifying group stage.

“We are not there yet, there is plenty of work to be done. We are not perfect but after the wins over Timor Leste it is certainly signs of better things to come for the national team,” said the Malacca-born former international.

“This is the first step for us to improve Malaysian football. We are blending a mixture of youth and experience, they will be the players to carry our challenge.”

Kim Swee revealed that there is “something new” in the team which has even surprised him.

“The players are very disciplined both on and off the field,” said Kim Swee, adding that their attitude has changed for the better.

On the Oceania tour Malaysia will meet Papua New Guinea on June 17, New Caledonia (June 22) and Fiji on June 26.