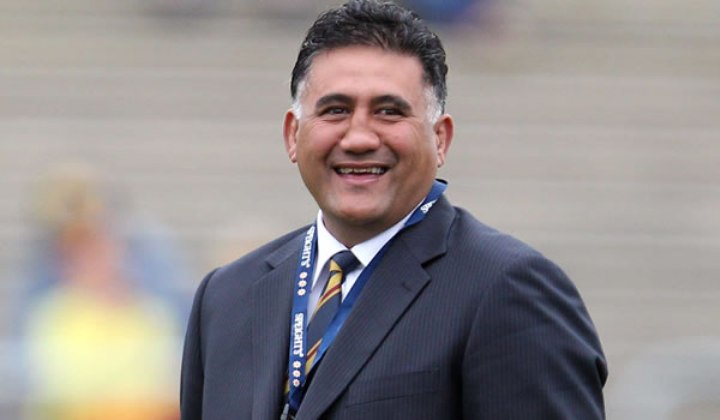 New Zealander Joseph, who steered the Highlanders to a maiden Super title last year, replaces Australian Eddie Jones, who left the Brave Blossoms after the World Cup to coach England.

The 46-year-old represented both the All Blacks and Japan during his playing career, packing down in the forward line for the Blossoms at the 1999 World Cup.

He also speaks fluent Japanese and has previously coached club rugby in Japan.

“For me the challenge of the next few years with Japan is what I need to keep moving forward,” Jospeh said.