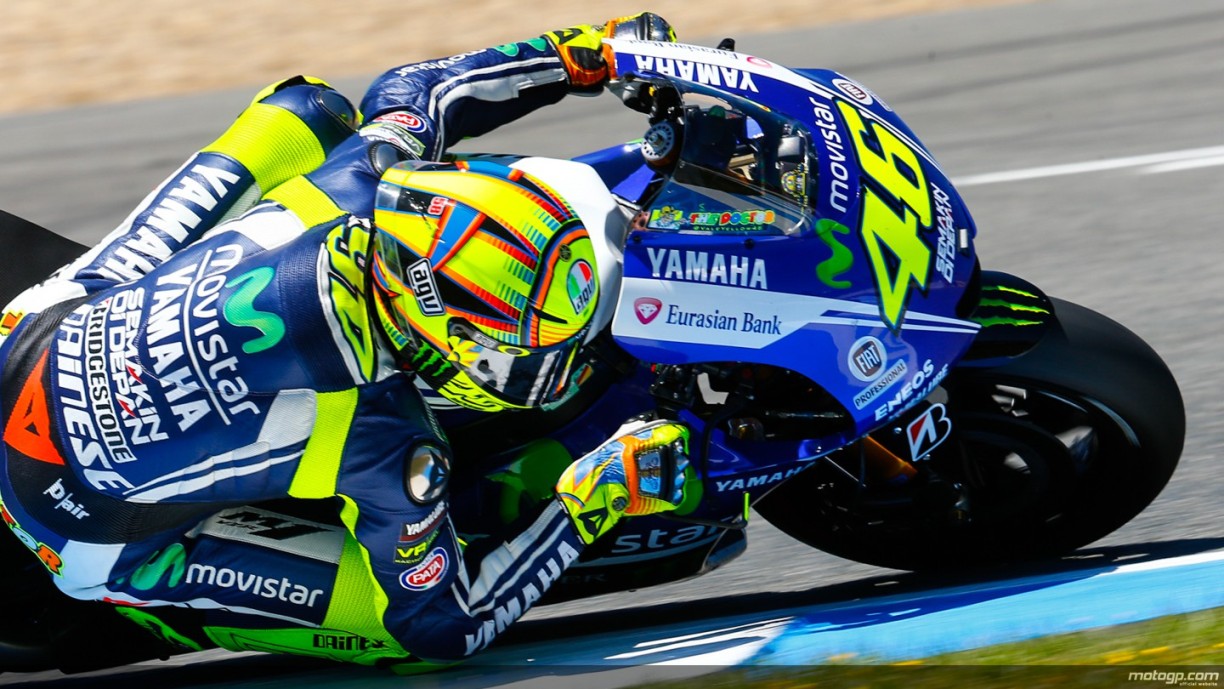 The Italian, who has a slender 14-point advantage over Lorenzo, admitted the season was reaching its critical point with four races remaining.

Lorenzo is full of confidence after his stunning victory in Aragon two weeks ago.

Lorenzo sustained a left-arm injury during a recent practice session and arrived in Japan with his arm in sling but denied it would be a factor.

“Today, I feel very good,” he said. “Tomorrow, I will feel better.”

However, even the slightest injuries are likely to affect a rider’s performances on the challenging Motegi track, known for its stop-and-go layout with hard acceleration and braking points.

The addition of rain showers would likely infuse an extra layer of complexity into the race.

“This track I think is most demanding for braking,” Rossi said. “But it also has some good corners. The grip is very good.”

Reigning world champion Marc Marquez on Honda trails the Yamaha duo a distant third after suffering a string of crashes and injuries, including a broken bone in his left hand that forced him to undergo surgery last week.

Although his hopes of successfully defending the championship are fast evaporating, Marquez pledged to finish the season on a positive note.