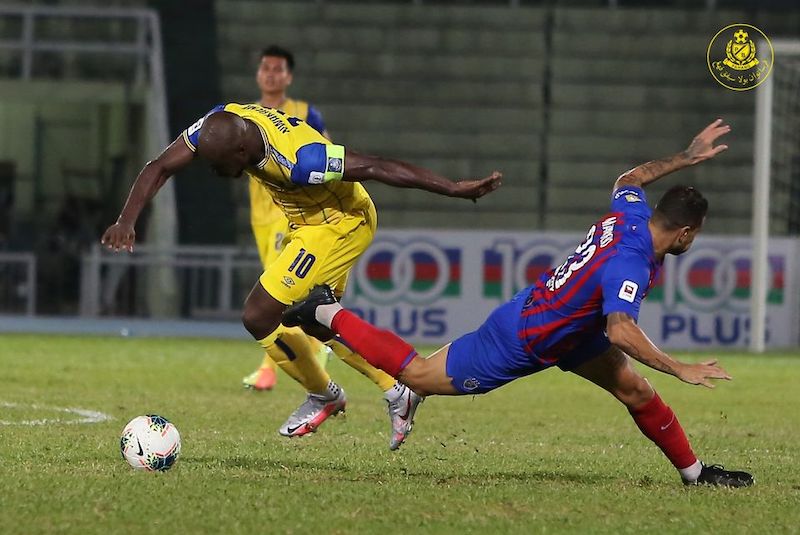 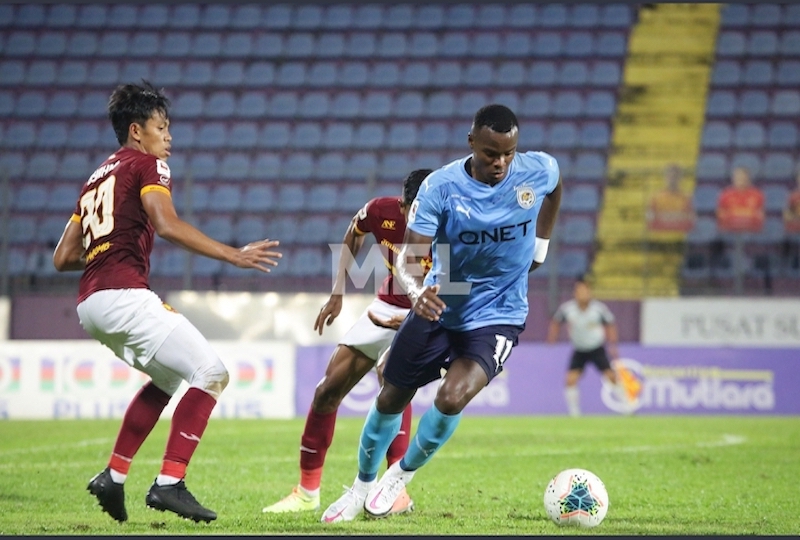 Defending champions Johor Darul Ta’zim, Terengganu and Kedah made a winning restart to their campaign in the CIMB Malaysia Super League (MSL) 2020.

In the much-awaited return to action and in spite of the absence of spectators at the terraces, a total of 13 goals were scored in the six matches that were played on Friday and last night.

And JDT certainly showed that the long break did not affect them one bit where in spite of playing on the road in Kuantan, the southerners raced to a 3-0 lead after just over a half hour on the pitch.

And while Pahang managed to storm back with two goals through Mohamad Faisal Abdul Halim in the 40th minute and then Herold Goulonnd (45th), they could not stage a fightback in the second half as the score remained all the way to the end.

On the other hand, Terengganu were 4-0 winners over Sabah with two goals in each half – Dominique Da Sylva (12th minute) and Sanjar Shaakhmedov (43rd, 71st minute) and Faris Ramli (84th).

Kedah walked away 2-0 winners over PDRM with a double from Tchetche Kipre (30th penalty and 36th minute). 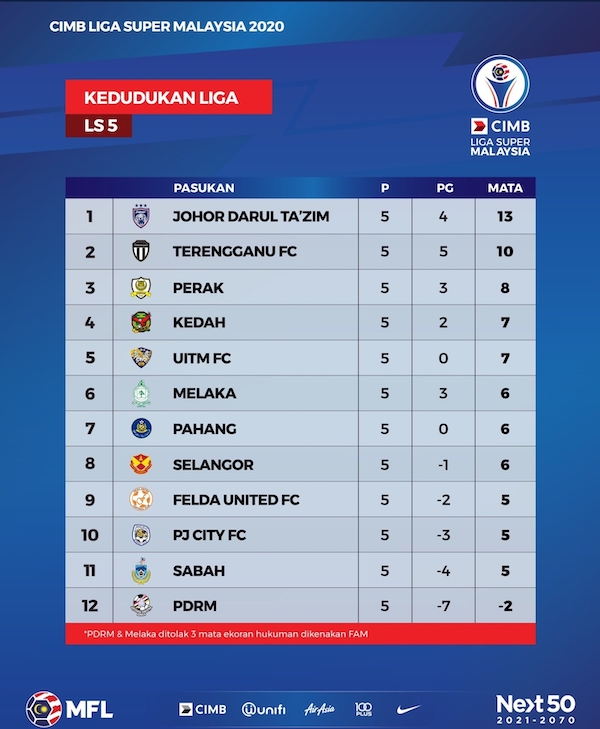