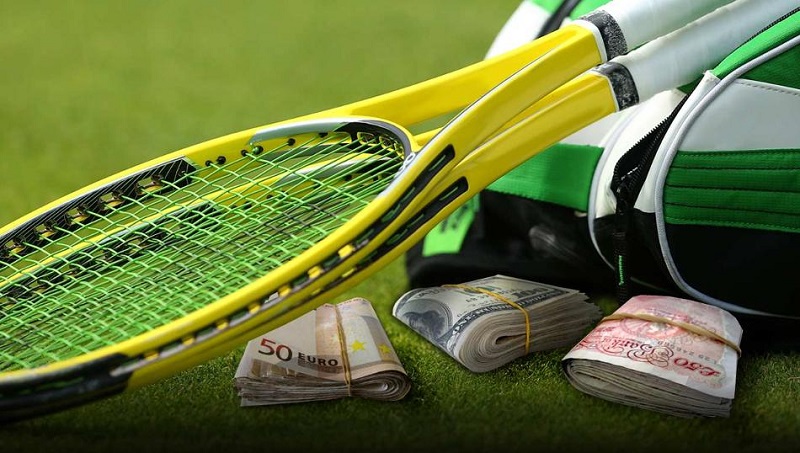 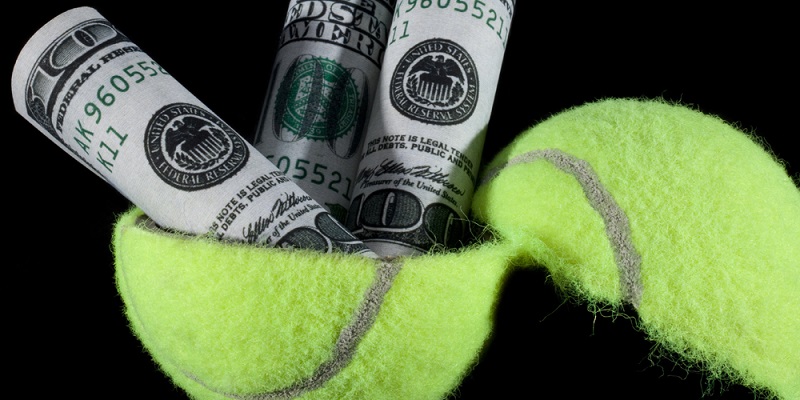 Spanish police are investigating 28 professional players for match-fixing, including one who participated in last year’s U.S. Open.

Authorities did not immediately disclose any of the names of those implicated in the operation that dismantled an Armenian organized group that allegedly bribed athletes for betting purposes.

Police say 15 people were arrested, including some of the tennis players, after 11 houses were raided. Luxury vehicles, a shotgun, credit cards and 167,000 euros ($191,000) in cash were seized.