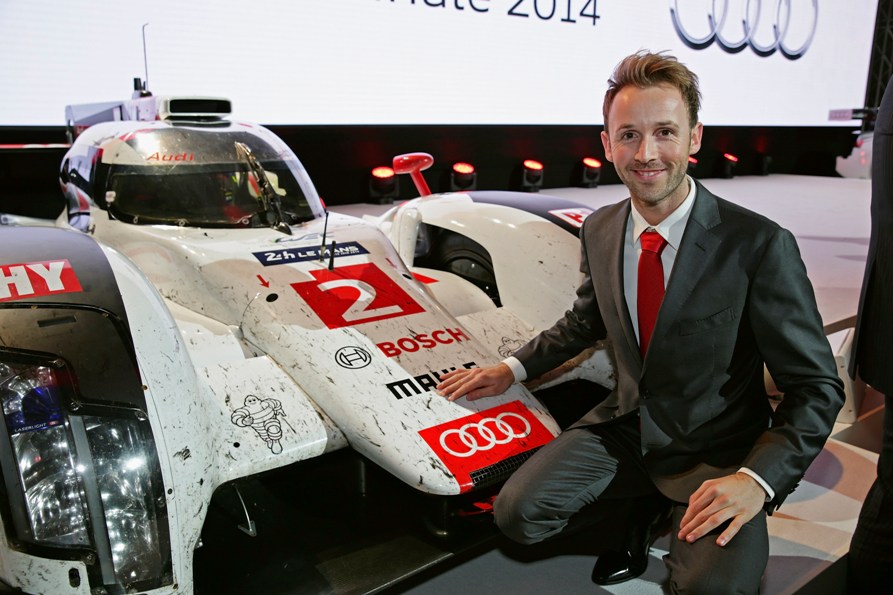 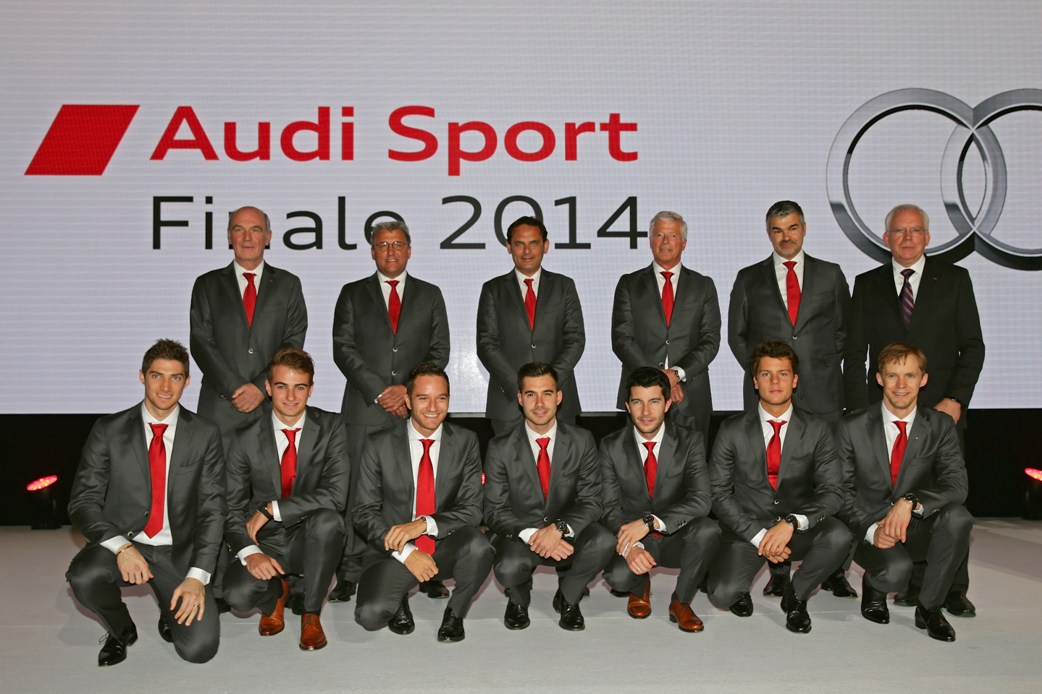 At the Audi Forum Neckarsulm, with more than 500 guests in attendance, Audi celebrated the Audi Sport Finale 2014, the Audi motorsport squad?s traditional close of the season. The evening was centered on the success achieved in the 2014 season and bid an emotional farewell to Le Mans record winner Tom Kristensen.

?We won the most important race of the year ? the Le Mans 24 Hours,? said the Chairman of Audi?s Board of Management, Rupert Stadler. ?The magic of Le Mans and endurance racing is unbroken. The entire team can be proud of having clinched another victory at Le Mans for Audi in the face of very difficult boundary conditions, now marking the 13th win in just 16 events we?ve participated in. There?s no other automobile manufacturer that can show such a track record in the world?s most important endurance race.?

Prof. Dr. Ulrich Hackenberg, Member of Audi?s Board of Management for Technical Development, honored the DTM squad of Audi: ?The manufacturers? title means a lot to us. It shows that in the 2014 season we scored the largest number of points with our eight cars and had the strongest performance as a team. Obviously, in 2015, we?re set on recapturing the number ?1? for one of our cars. There?ll be more races and many other changes that should be of benefit to the DTM as an event. At six DTM rounds, as an additional bonus in a manner of speaking, we?re going to offer the fans our new Audi Sport TT Cup that so far has surpassed all expectations we?ve pinned on the new one-make cup.?

Luca de Meo, Member of the Board of Management for Marketing and Sales of AUDI AG, recognized the numerous successes achieved by the Audi customer teams with the Audi R8 LMS ultra: ?In GT racing, we?ve been extremely successful for years. This success has been guaranteed by our Audi R8, which provides an ideal base for use in GT racing. At the moment, there?s no other GT3 race car in the world that features as many details and parts from the production car as the Audi R8. The technology transfer between motorsport and production can hardly be any more direct than this.?

The Audi 2014 motorsport season was highlighted by the triumphs achieved in the three prestigeous 24-hour races at Le Mans (France), at the Nürburgring (Germany) and at Spa-Francorchamps (Belgium) with the Audi R18 e-tron quattro and the Audi R8 LMS ultra within the space of just 42 days. In the DTM, Audi, with the RS 5 DTM, secured the manufacturers? title for the first time since 2004, plus second and third place in the drivers? classification.

15 titles and numerous single victories were celebrated by the teams of Audi Sport customer racing in Australia, Asia, North America and Europe. The winner of the 2014 Audi R8 LMS Cup that was fiercely contested up to the finale in Abu Dhabi last weekend, the former Formula One driver Alex Yoong, was honored at the Audi Forum Neckarsulm as well.

The evening culminated in the very emotional farewell to Le Mans record winner Tom Kristensen, who a few weeks ago had announced his retirement at the end of the season. In his congratulatory remarks, Head of Audi Motorsport Dr. Wolfgang Ullrich called the Dane ?one of the greatest race drivers of all time who will not only be missed by Audi.?

On the occasion of ending his active career, Kristensen, on Wednesday night, was presented with the Audi R18 e-tron quattro in which he had become 2013 FIA World Endurance Champion, crowning his unique career under the banner of the four rings.