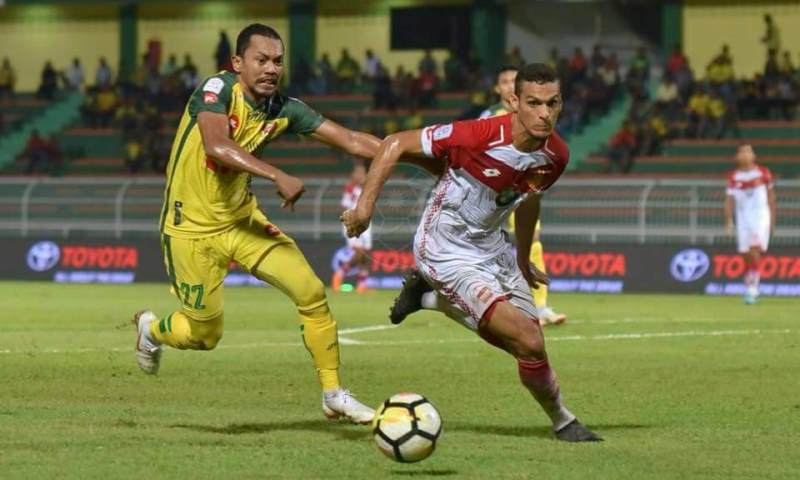 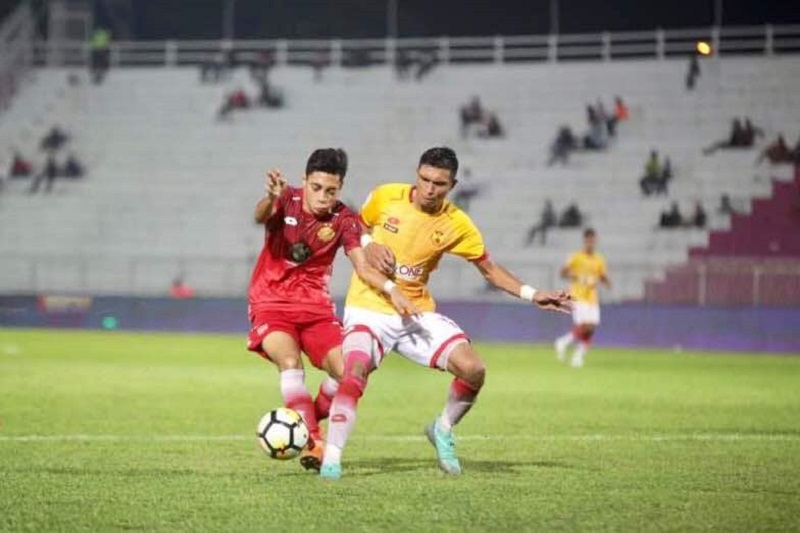 Kedah, reeling from their shock 1-4 defeat at the hands of mid-table Melaka United in a mid-week match at the Hang Jebat have been hit hard again for their home match against newly-crowned five-time Malaysian Super League champions Johor Darul Takzim (JDT) on Friday.

The Red Eagles had their wings clipped with injuries to Kosovo playmaker Liridon Krasniqi and is joined by Brazilian striker Paulo Rangel, a mid-season signing who scored Kedah’s solitary goal against Melaka.

Krasniqi’s absence was sorely missed in Hang Jebat and with Rangel joining the crock list Kedah head coach Nidzam Adzha is rallying his players to “achieve a positive result” against JDT, who clinched their fifth successive Super League title with a 2-1 win over Perak in Ipoh in mid-week for an unassailable 47 points.

If there is anything for the Red Eagles to motivate themselves is news that the Southern Tigers, with the league title already in the bag,  are likely to throw in their reserves against Kedah at the Darulaman Stadium in Alor Setar.

The battle for the second spot has heated up further with some shock mid-week results with second-placed Perak (18 points), Terengganu and Kedah on 30 each separated by goal difference.

Pahang, after winning the FA Cup on Saturday with a 2-0 win over Selangor in the final at the National Stadium in Bukit Jali, could only manage a scoreless draw against PKNP (Perak SEDC) in Kuantan, dropped two crucial points in the chase for second place, Pahang is fifth with 26 points.

“We have to forget the defeat to Melaka and instead look forward to a positive result against JDT. Nothing is impossible in football and we have to take the challenge as there is still hope for the runners-up spot,” said Nidzam, former international who took over the hot-seat from Spaniard Ramon Marcote, who has since returned to Madrid on Tuesday.

On Saturday, Kelantan, shock 2-1 winners over Selangor, will face Melaka in another home match while Perak faces Pahang, also at home. PKNS FC, fresh from the thumping 5-3 win over Negri Sembilan, will entertain Terengganu at the Shah Alam Stadium.