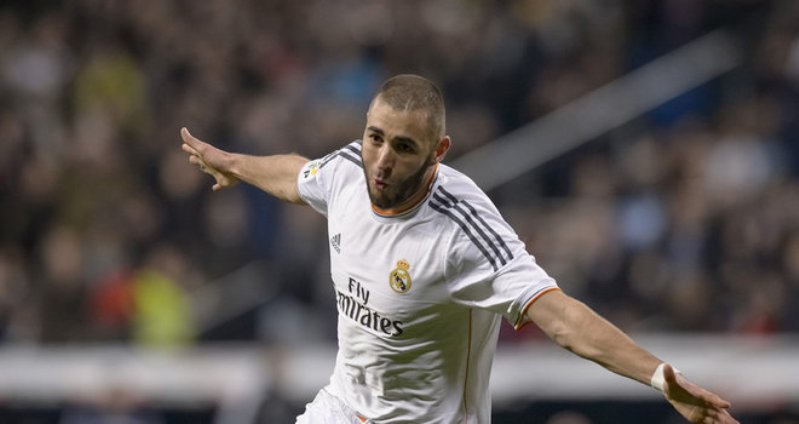 Real Madrid coach Rafael Benitez has advised star striker Karim Benzema to concentrate on football after further revelations over his involvement in a blackmail case involving his France teammate Mathieu Valbuena over a sex-tape.

Valbuena told French newspaper Le Monde on Friday that Benzema, who has already been charged with complicity to blackmail, had “indirectly” told him he had to pay a ransom to get back a sex-tape of him with his girlfriend.

That led to French sports paper L’Equipe on Saturday questioning Benzema’s ability to feature for France on home soil at the European Championship next summer.

However, Madrid have gone on record to say they will back Benzema and Benitez insisted he just needs to recover his form on the field after recently returning from a six-week layoff due to a hamstring injury.

“I can only make an evaluation of what I see in training and what the player tells me,” Benitez said on Saturday.

“He trained very well yesterday. He is calm. Every time I have spoken to him I have told him that he should concentrate on football.”

Madrid have endured a difficult week on and off the field after being thrashed 4-0 at home by Barcelona last weekend to fall six points behind the league leaders.

Club president Florentino Perez backed Benitez on Monday and Los Blancos did at least get back to winning ways on Wednesday, albeit in nervous fashion as they conceded three late goals in a 4-3 win at Shakhtar Donetsk.

Yet, Benitez believes that performance did display hope ahead of a tricky trip to high-flying Eibar on Sunday.

“They are in good form and it is a difficult place to go,” added Benitez.

“In the game against Shakhtar we showed that when we are concentrated we can score four goals away from home against a strong team. If we do things as we know how to, we can play like we did during our 14-game unbeaten run (to start the season).” – Agence France-Presse