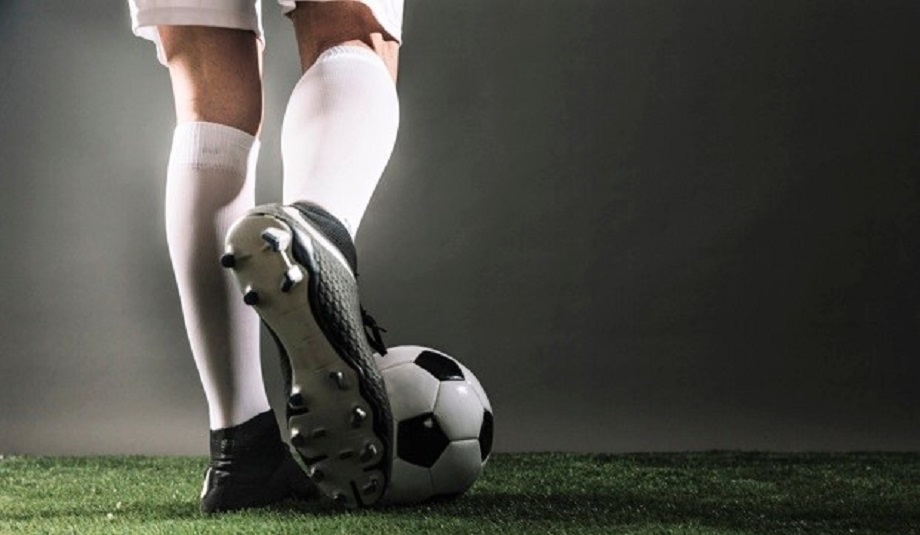 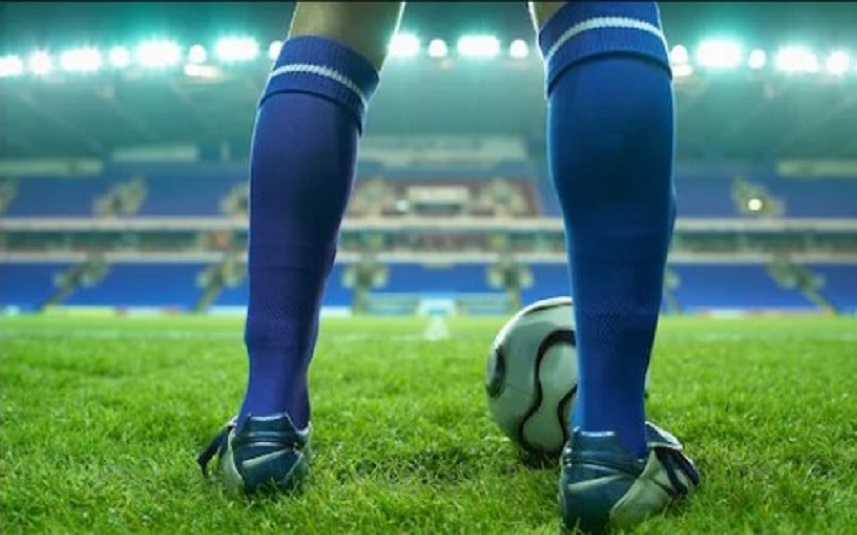 Buibere FC may yet steal the FFTL Women’s Football League 2020 title from under current leader Marana Tha FC heading into the only final game of the season later today.

Buibere are currently ranked fourth in the 11-team FFTL Women’s Football League 2020 after picking up 23 points from nine matches played.

They will take on fifth-placed Academica FC, who have 18 points from the same number of matches played.

As such, Buibere would be out for an outright win against Academica to make sure that they win the title this year.

Anything less than the full three points then Marana would be confirmed as the women’s league champions this year. 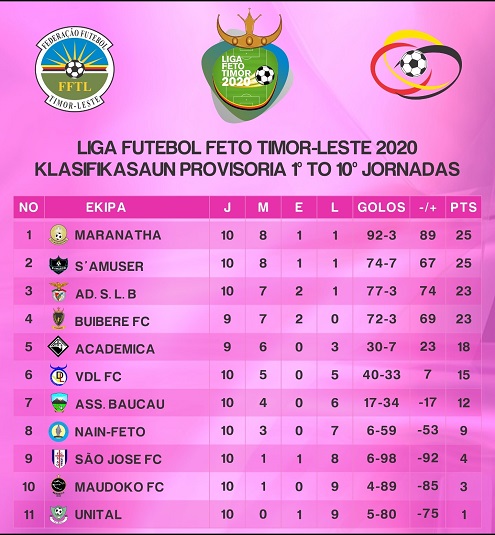