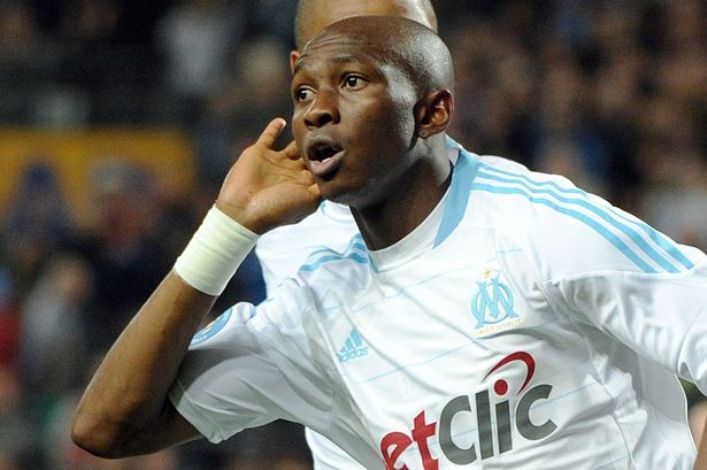 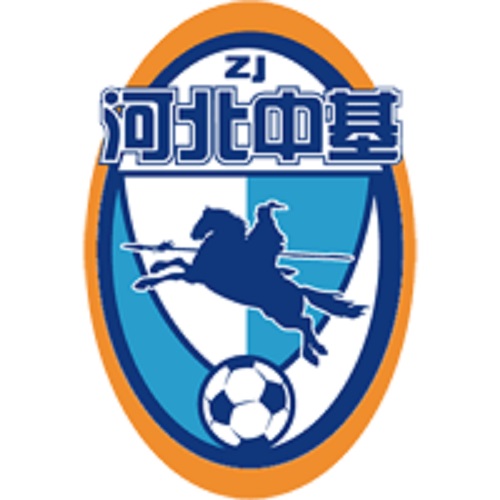 “Looking forward to ‘absolute beast defender’ Mbia fully showing his strength,” the club said on their verified microblog, adding that he would give the team’s rear-guard a “qualitative leap”.

Hebei did not give a fee but football website Transfermarkt said the club paid Turkey’s Trabzonspor 4 million euros ($4.4 million) for the 29-year-old.

On his verified Twitter feed, Mbia posted a photo of himself in a waistcoat and cufflinks, holding a shirt from his new club.

Mbia will join Ivory Coast and former Arsenal striker Gervinho, who signed with Hebei from AS Roma on Wednesday. That fee was also undisclosed by the Chinese club, but Transfermarkt gave it as 18 million euros.

They are among a stream of arrivals in the Asian country as increasingly wealthy clubs flex their financial muscles.