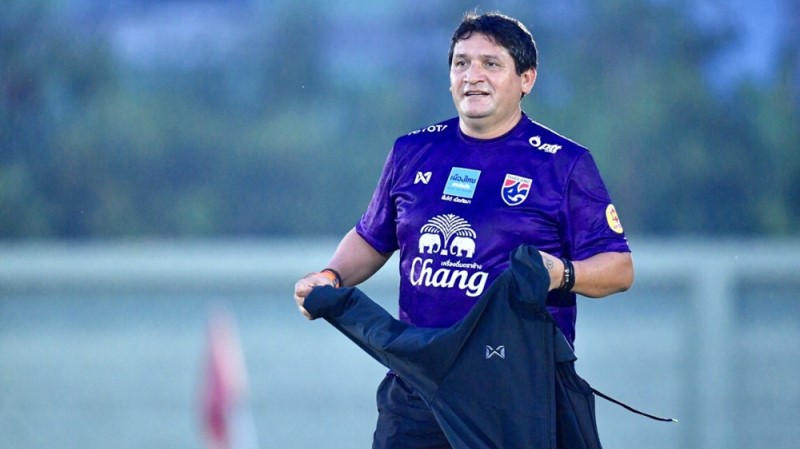 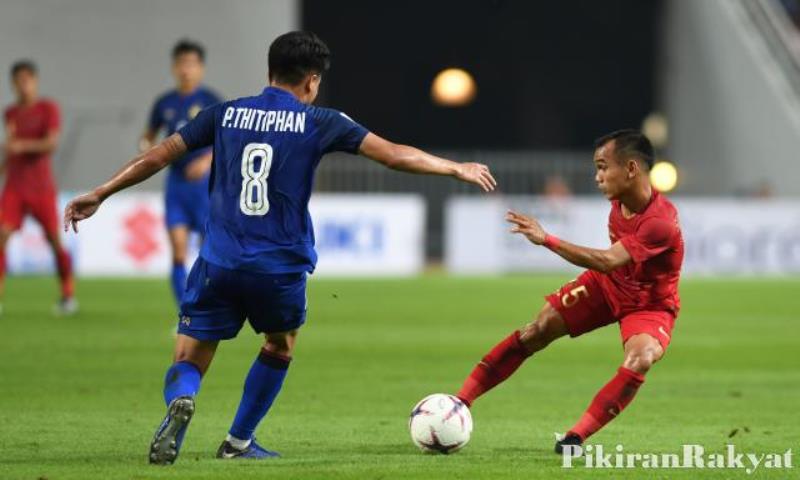 Thailand have roped in Chilean game analyst Julio Cesar Moreno Yanez as part of the coaching squad ahead of the AFC Asian Cup next month.

Yanez is a former colleague of Thai national coach Milovan Rajevac where they worked together previously at Qatar League’s Al-Sadd Club.

“It’s an honour to be part of Thailand’s national team, which has some of the most passionate fans,” said Yanez, who helped Serbia at the recent FIFA World Cup Finals in Russia.

“As I used to work for the under-20 and Olympic teams of Qatar, I know the Thai team quite well. They play a fast game and have good skills.

“Apart from providing analytical information on opposite teams, a game analyst can share new opinions with the coach. As I have long experience in this area and as I also used to be a team manager, I can serve as ‘two assistants’ at the same time.

“Due to my experience with the Chinese, Serbian and Honduran teams at the World Cup Finals, I believe I can help take the Thai team to another level.”