Home International Cousins returns from ejection to finish with 55 points 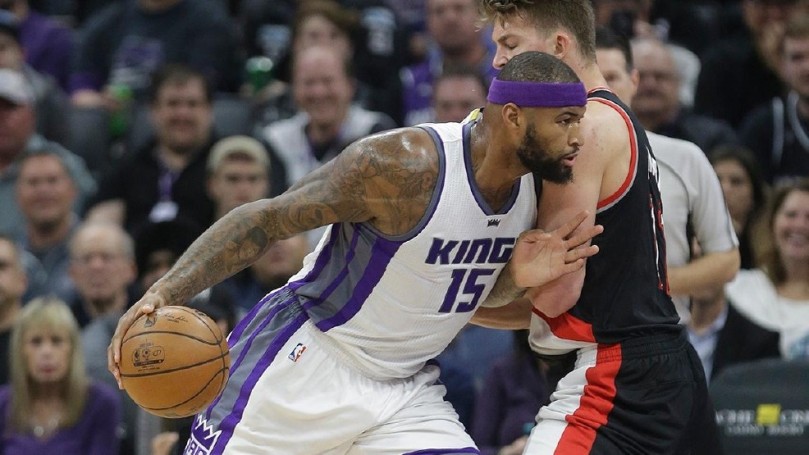 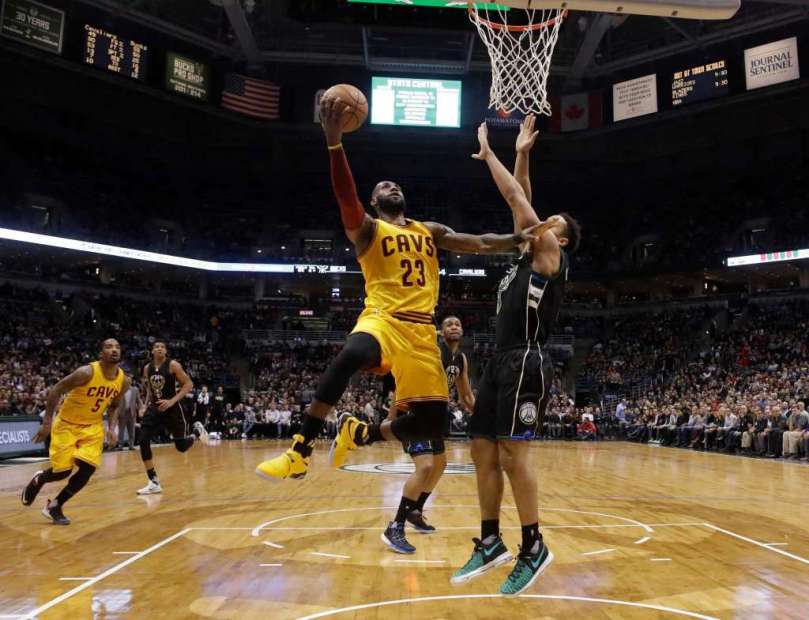 DeMarcus Cousins finished with a season-high 55 points and a three-point play with 35 seconds left, following a short-lived ejection, lifting the Sacramento Kings to a 126-121 win over the Portland Trail Blazers on Tuesday.

The Kings forward scored on a driving layup and then appeared to receive his second technical foul when he shouted at the Portland players and his mouthpiece flew toward the Blazers’ bench. Cousins sprinted off the court into the locker room, but returned moments later.

He came back to applause, made a free throw, then blocked a Portland shot to help the Kings clinch the victory.

Cousins’ 55 points fell one shy of his career high and came during his first home game since a controversial run-in with a Sacramento sports reporter landed him a $50,000 fine.

Cousins became the first player in Sacramento history to have multiple 55-point games, but he didn’t want to talk about that immediately after the game. He ranted instead about the officials giving him a technical foul, ejecting him and then rescinding it after determining his mouthpiece fell out.

“It is ridiculous,” he complained. “It is obvious what’s being done out there. I hope the world can see now what’s really going on out here.”

“It is getting ridiculous,” he added. “It is really ridiculous.”

Asked if his mouthpiece came out accidently, he said, “Yes, man. This is ridiculous, Ridiculous.”

Cousins said he was on the verge of breaking things in the Kings’ dressing room when he got word that the officials had changed their minds.

“I was caught up in the moment of what I was going to tear up in the locker room and they called me back,” he said. “I just didn’t quite get there.”

Cousins denied that he spit out the mouthpiece.

“I conferred with my partners and they confirmed that he did not throw the mouthpiece,” he said.

Portland’s Meyers Leonard said he was the object of Cousins’ outburst.

“He deserved to be out of the game,” he said. “His antics are over the top. He is disrespectful.”

Cousins blocked three shots in the game, moving him past current Kings general manager Vlade Divac into third place on the team’s all-time list with 524 blocks.

Elsewhere in Milwaukee, LeBron James hit a 33-footer with 24 seconds left in overtime en route to a 34-point night as the Cleveland Cavaliers beat the Milwaukee Bucks 114-108.

James moved past Moses Malone into eighth place on the NBA’s all-time scoring list with 27,442 points. Malone had 27,409 points.

The Cavaliers also got 28 from Kyrie Irving and 15 off the bench from Channing Frye. Jabari Parker led Milwaukee with 30 points, while Giannis Antetokounmpo added 25.

Cleveland’s J.R. Smith scored six points on a pair of three-pointers, but left the game late in the second quarter after sustaining an injury to his right thumb.

In Houston, Patty Mills hit a three-pointer with 12 seconds left as the San Antonio Spurs erased a 13-point, fourth-quarter deficit en route to a 102-100 win over the Houston Rockets.

Houston had its 10-game winning streak snapped amid eight fourth-quarter turnovers. The Rockets also missed 31 of 38 three-point attempts. The Rockets’ streak of games with at least 10 three-pointers made ended at 27.