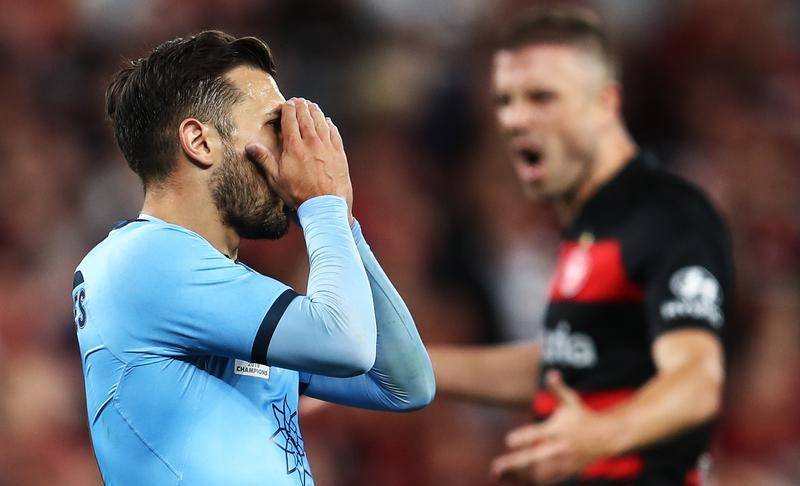 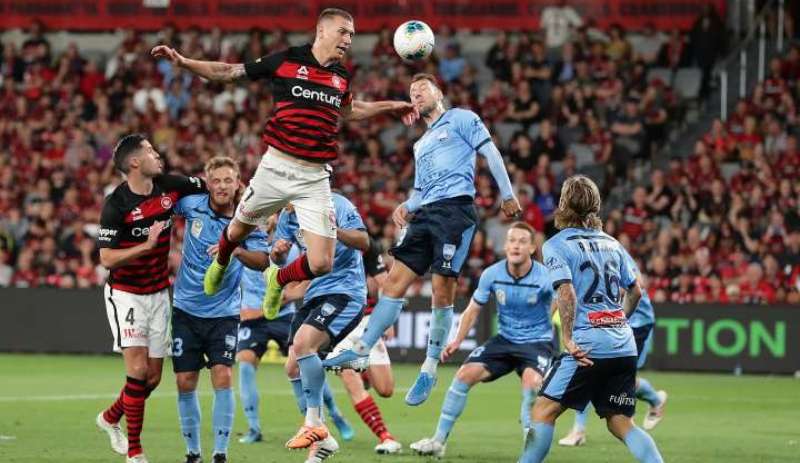 Interim coach Jean-Paul de Marigny expects Western Sydney to bring the same ‘intensity and desire’ to Friday’s Sydney Derby as when the Wanderers shocked Sydney FC back in October.

And de Marigny, who was in the assistant coach’s seat at Bankwest Stadium back in Round 3, went one step further to demand the Red and Black play even better when the arch-rivals clash at Netstrata Jubilee Stadium.

The Red and Black had their backs against the wall throughout the first Sydney Derby back at Wanderers’ spiritual home in Parramatta, and de Marigny wants to not only see the same hunger on Friday, but an improved performance to go along with it.

“There’s one thing that we did in that game: the intensity and the desire,” said de Marigny. “Collectively, we did really well that way.