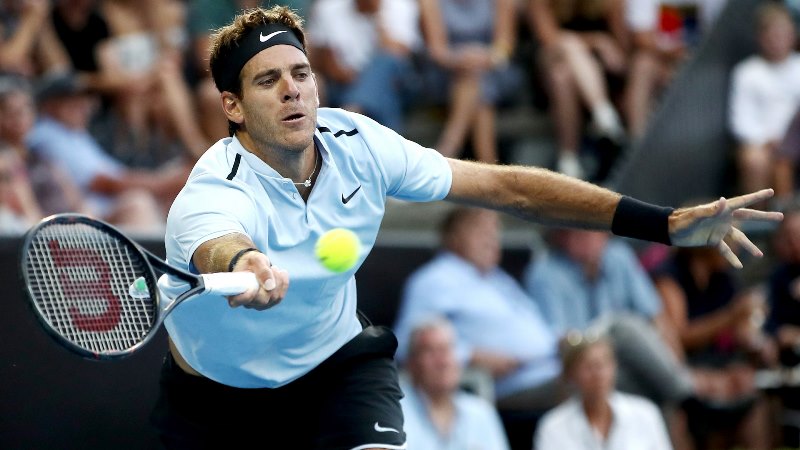 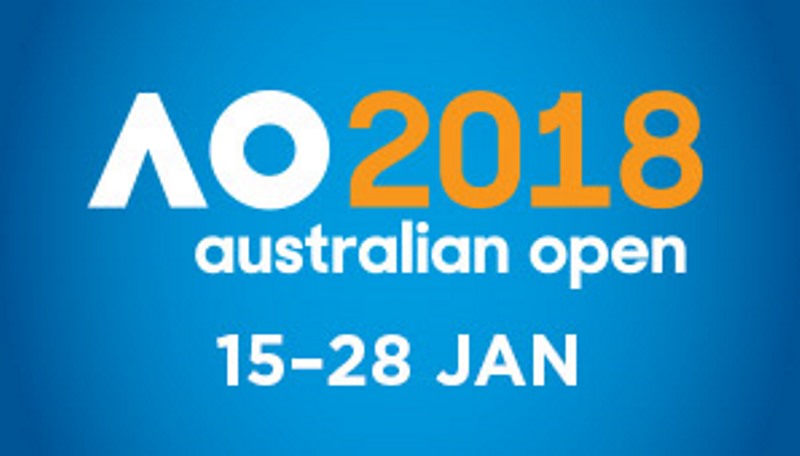 Juan Martin del Potro shrugged off his loss to Roberto Bautista Agut in the ATP Auckland Classic final on Saturday and declared himself ready for the Australian Open.

The Argentinian dropped every serve in the first set as Bautista Agut, the 2016 Auckland champion, claimed his second title with a 6-1, 6-4, 7-5 victory.

But del Potro, projected to rise to 10 in the world rankings next week, said he was pleased with his performance as he fights his way back from wrist injuries.

“It was a good start of the year for me. I didn’t expect to reach a final in my first tournament,” said del Potro, the 2009 US Open champion.

The 29-year-old’s career has been hindered by injury and he most recently damaged his problem left wrist in the Shanghai Masters three months ago.

“I played well and I’m looking forward to doing well in Melbourne. It’s a big event for me, another Grand Slam which is amazing after all my wrist problems,” he said.

Del Potro is seeded 12th in the Australian Open with Bautista Agut 20th, but it was the Spaniard who was in command in Auckland.

Unlike del Potro who had a tough semi-final against Spain’s David Ferrer, fellow Spaniard Bautista Agut had an easier run through the tournament on the same side of the draw where first and third seeds Jack Sock and Sam Querrey lost in the early rounds.

After only being broken once in the entire tournament, del Potro dropped all three serves in the first set as both his serve and usually dominant forehand failed him.

It was a different del Potro in the second set as he started to find his range and eventually broke Bautista Agut at 5-4 to take the set and level the match.

Del Potro had said beforehand he expected Bautista Agut would target his inconsistent backhand, but the Spaniard was also prepared to attack the forehand court when the opportunity presented itself.

In a quality third set, play progressed without any breaks of serve until 5-5 when del Potro slipped behind with his first double fault of the match and then lost two points on his backhand.

He battled to get a break point when Bautista Agut was serving for the match but the Spaniard saved the game with an ace and won his seventh ATP title when a del Potro forehand went over the baseline. – Agence France-Presse