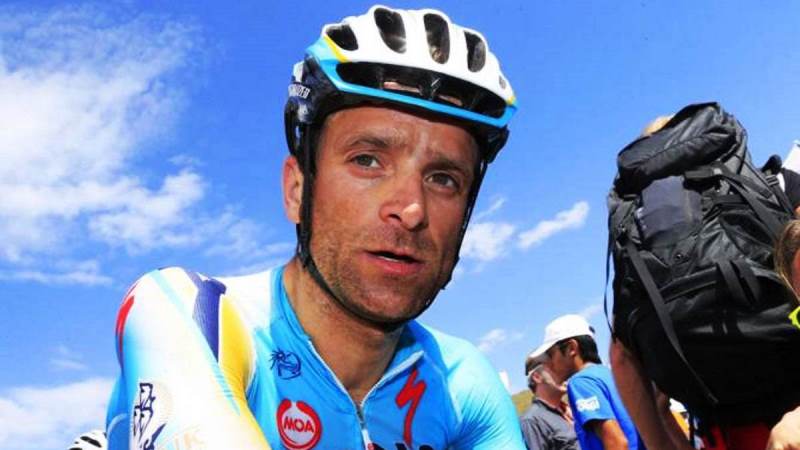 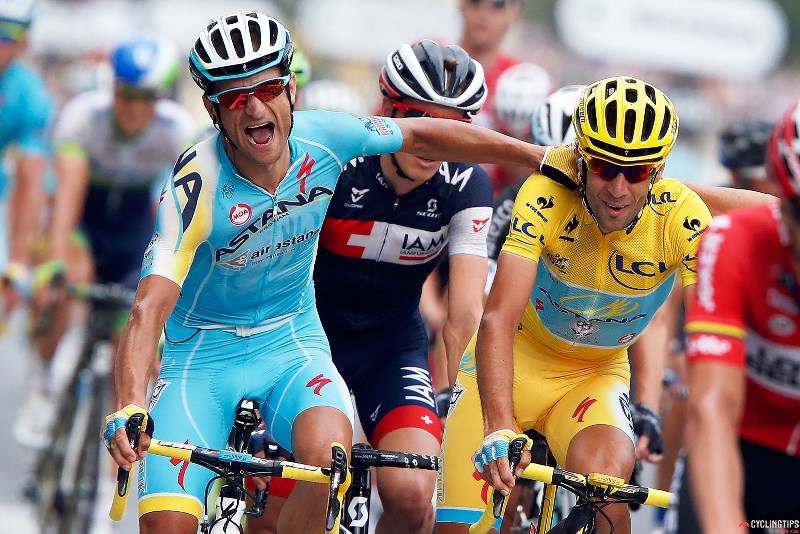 Tribute will be paid to Italian rider Michele Scarponi a year after his death with the fifth stage of this year’s Tirreno-Adriatico race finishing in the former race winner’s hometown of Filottrano.

Scarponi, who was awarded the 2011 Giro d’Italia victory when Alberto Contador was stripped of his title, died last April at the age of 37 after being struck by a van while training near his home in eastern Italy.

Scarponi won the Tirreno-Adriatico stage race — also known as the Corsa dei Due Mari (The Race of the Two Seas) — in 2009.

This year’s race was unveiled on Friday and includes seven stages, starting with a 21.5km sea-front timetrial at Lido di Camaiore in Tuscany on March 7 and culminating on the Adriatic sea coast at San Benedetto del Tronto on March 13.

Colombia’s Nairo Quintana won the race for the second time in three years in 2017.