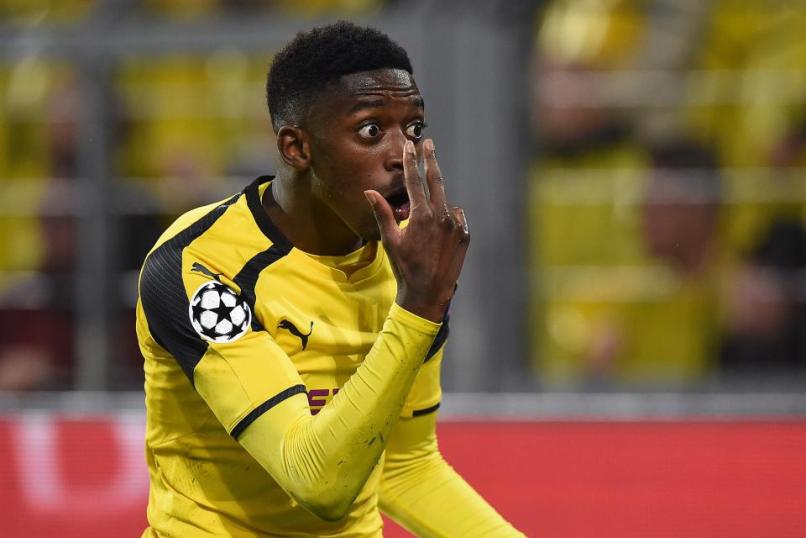 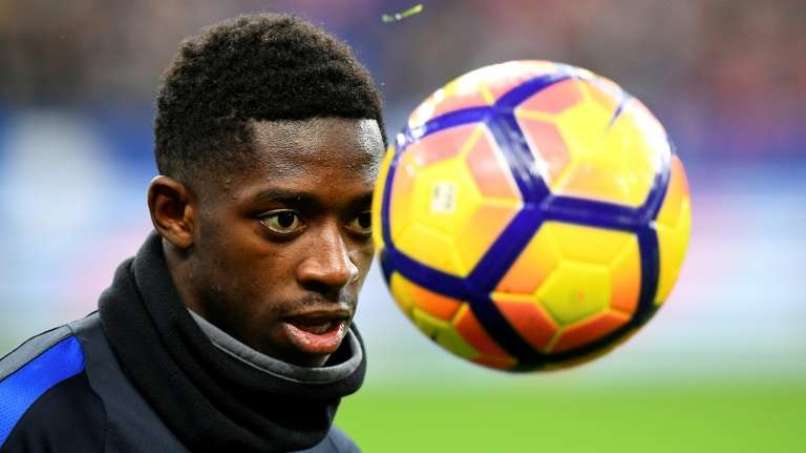 Dembele, 20, moves from Borussia Dortmund, where he has been suspended since he boycotted training on August 10 in protest after the German club rejected Barca’s first bid.

The add-ons amount to a maximum of 42 million euros, according to Dortmund, which would make it the second biggest transfer in history after Neymar’s move From Barca to Paris Saint-Germain earlier this month.

It will surpass the highest transfer by a French player, currently held by Paul Pogba in his 105-million-euro move plus five million add-ons from Juventus to Manchester United.

“FC Barcelona and Borussia Dortmund have reached an agreement for the transfer of Ousmane Dembele for 105 million euros plus add-ons,” Barca revealed in a statement.

“The player will sign a five-year contract and his buy-out clause is set at 400 million euros.”

The winger, capped seven times by France, will arrive in Barcelona on Sunday and undergo a medical on Monday.

Barca were in desperate need for reinforcements since being caught cold by Neymar’s decision to join PSG for a world record 222 million euros.

Dembele, who cost Dortmund just 15 million euros from Rennes last year, has paid the price for the ongoing saga over his future, with France coach Didier Deschamps opting to omit him from the national squad for upcoming World Cup qualifiers against the Netherlands and Luxembourg on Thursday.

“Without doubt he is a hugely talented player, one of the best on the continent,” Barca gushed in their statement.

Barca coach Ernesto Valverde added: “He is a player who guarantees us depth, something that we have lost and that we need. He can play on the wing and also as a striker, and in that sense offers us many possibilities.

“He is fast, deep, technical and we hope he brings us many things.”

The Frenchman has been attracting ‘Wunderkind’ headlines with Dortmund since July 2016 when he ghosted past Manchester United’s Luke Shaw and Marco Rojo before scoring an outrageous solo goal in Dortmund’s 4-1 win on a pre-season tour of China.

“I’m not a phenomenon, I’m just trying to be decisive for my team-mates, there are a lot of talented young people in football,” Dembele modestly told AFP in a roundtable interview in February.

Having shown he was capable of making a brave decision, last summer, to resist the advances of Barca and Madrid to move to Dortmund from Rennes and ensure his development wouldn’t be restricted by a lack of game time, the 20-year-old will now have to show himself ready for the step up to the big time at the Camp Nou.

Neymar’s transfer, it said, “is the latest example of how football is ever more the domain of a select group of rich, mostly European-based clubs”.

Barca are still in the hunt for Liverpool’s Brazilian Philippe Coutinho, while Monaco teenager Kylian Mbappe is in big-spending PSG’s crosshairs, with a reported 180-million-euro price tag. – Agence France-Presse