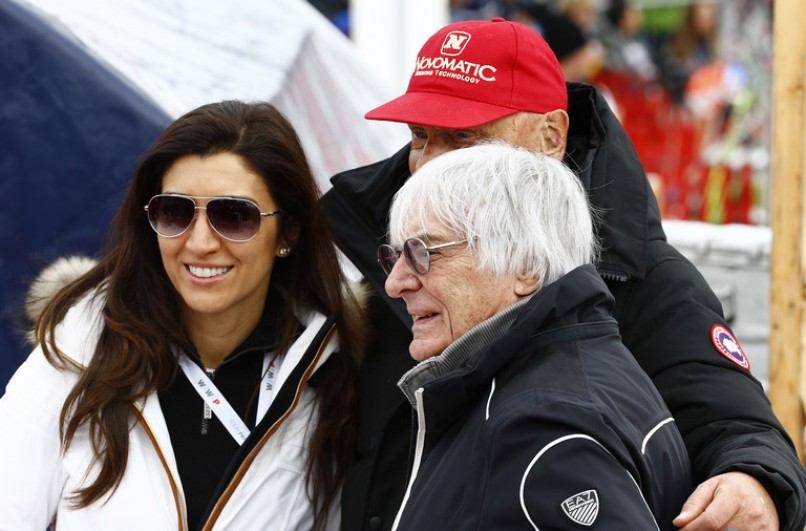 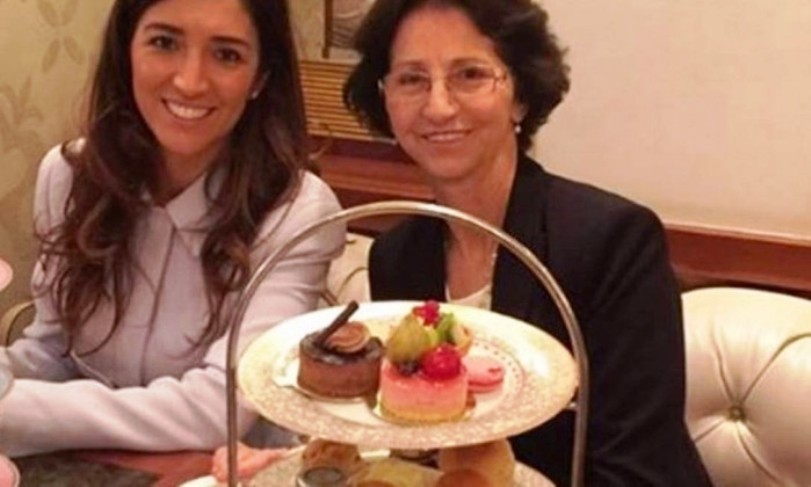 The mother-in-law of Formula One boss Bernie Ecclestone has been kidnapped for ransom in her home city of Sao Paulo, Brazilian media reported Tuesday.

There was no confirmation from Brazilian officials or from Ecclestone’s staff in London on the report which came less than two weeks before Rio de Janeiro hosts South America’s first Olympic Games.

“We neither confirm nor deny this report,” a spokesman for the regional security ministry told AFP. “That is our policy in cases of suspected kidnapping, to avoid putting the lives of potential victims in danger.”

The military police also said: “We cannot confirm anything.”

According to Globo, the kidnappers are already in contact with the victim’s family.

Veja, a Brazilian weekly, reported that the kidnappers were demanding a ransom in pounds sterling worth 120 million reais ($36.6 million).

Aparecida Palmeira is the mother of Ecclestone’s 38-year-old Brazilian wife Fabiana Flosi, who met the 85-year-old billionaire while working for the Interlagos Grand Prix in 2009.

The couple married in Switzerland and live in London.

Neighbors in the comfortable area of Jardim Santa Helena where Aparecida Palmeira keeps a home told AFP that a group of men came pretending to be making a delivery.

“When they opened the door, they went in carrying a box… They went in and left the box in the house, called the boss and forced her to go out into her own car,” said one neighbor, who did not want to be identified.

Another said: “From the time they went in and came out, it didn’t take more than 10 minutes.”

Kidnappings were common in Brazil in the late 1990s and the early 2000s, but dropped with more intensive policing and creation of a specialized anti-kidnapping department.

Relatives of footballers were particularly targeted, including the mother of Brazilian national team star Robinho in 2004. She was held for 41 days in the outskirts of Sao Paulo.

There were reports that she was freed after payment of as much as a $200,000 ransom, although the footballer’s lawyers never confirmed this.

Another high profile case involved the father of football star Romario in 1994. He was held for seven days before being freed.

More recently, the sister of national team player Hulk was held for 24 hours in the state of Paraiba. – Agence France-Presse