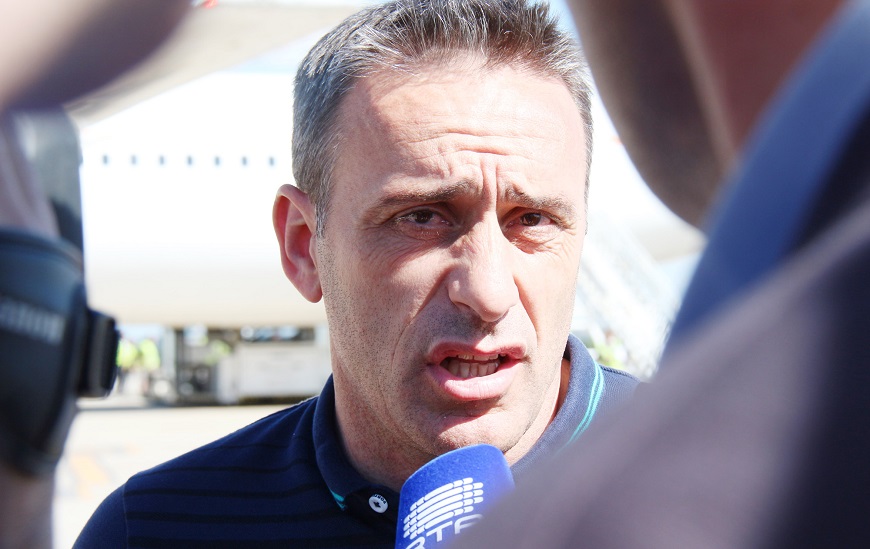 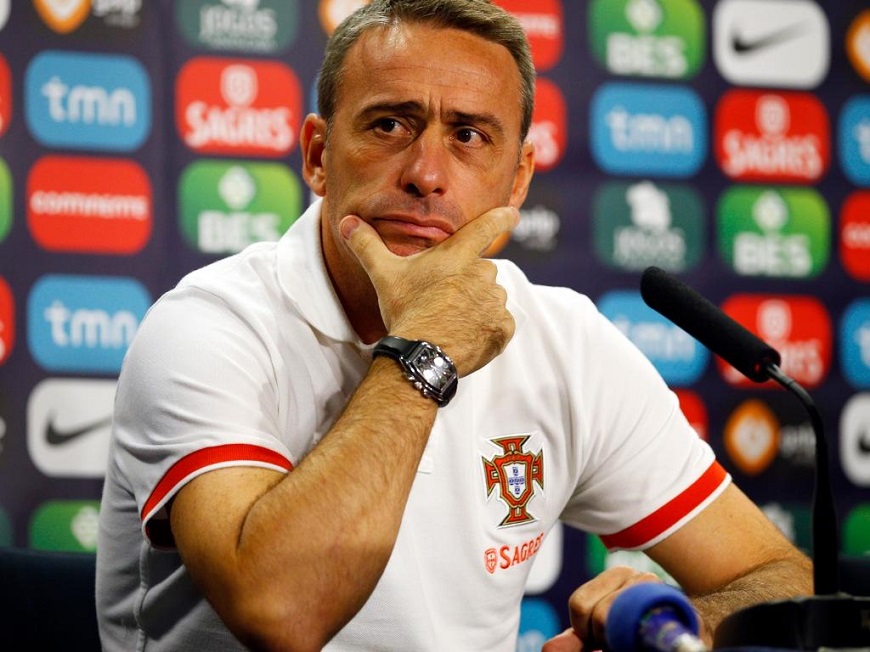 Chinese Super League (CSL) side Chongqing Lifan on Monday unveiled former Portugal coach Paulo Bento as their new manager, nine months after he was sacked by Greek side Olympiakos.

A tough-tackling defensive midfielder during his playing career, Bento replaces South Korea’s Chang Woe-Ryong at Chongqing, which finished 10th in the 16-team CSL in the season that just ended.

The 48-year-old Bento becomes the latest in a long list of foreign coaches in the CSL, joining the likes of the Italian Fabio Cannavaro at champions Guangzhou Evergrande and the German Roger Schmidt at Beijing Guoan.

Bento was axed by Olympiakos in March despite them being top of the Greek league, and he has been out of work since.

Bento coached the Portuguese national team from 2010 to 2014 and on a club level was also at Sporting Lisbon and briefly at Cruzeiro in Brazil.

Chongqing did not say how long Bento’s contract was for.- Agence France-Presse