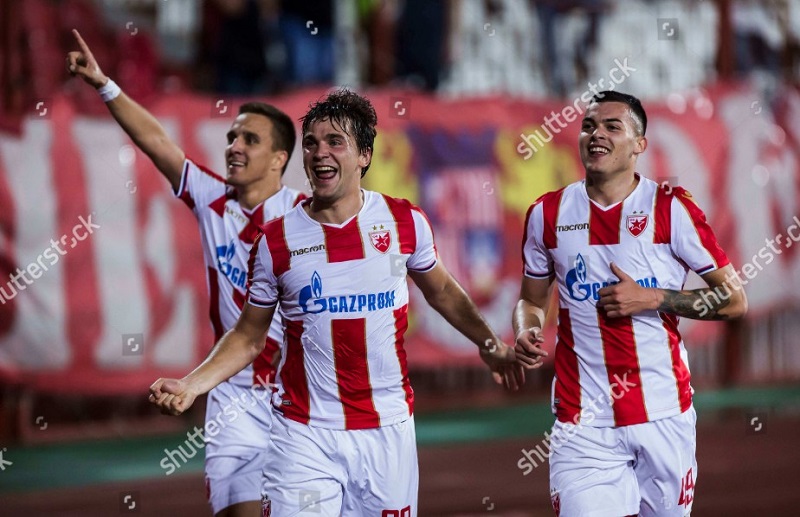 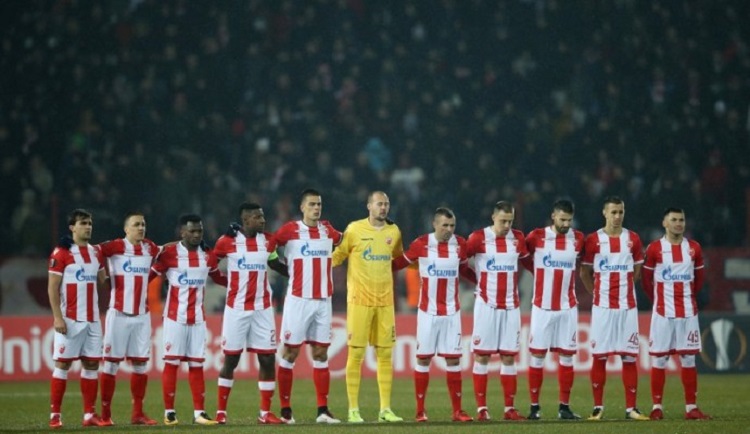 Red Star Belgrade, embroiled in a Champions League match-fixing scandal, have erected a wall of silence around the Rajko Mitic Stadium ahead of their clash with Liverpool on Wednesday.

The trip to Anfield should have been a celebration for the team, 27 years after they won the European Cup, the first and last triumph in the competition for a club from the former Yugoslavia.

But now the match has been overshadowed by suspicion following the announcement that French investigators are probing allegations of match-fixing in the club’s 6-1 thrashing by Paris Saint-Germain in their last Champions League group-stage outing on October 3.

The probe was launched after French sports daily L’Equipe alleged that a senior Red Star official bet five million euros ($5.8 million) on the side losing by a five-goal margin to the French champions.

The claims upset many Serbs including Predrag Saric, editor-in-chief of the Sportski Zurnal daily paper.

“Serbs are the ideal culprits. No one has read yet that the investigation had actually started, but they are already condemned,” Saric told Serbian state-run television channel RTS.

He was also surprised that “in the age of modern technology, everything is not yet clear”.

“I think that the greatest part of what they are talking about is not true,” he told reporters.

The Serbian leader vowed to “examine every possibility of whether anyone and in any way could have tarnished the name of our club and our country”.

After releasing two statements in which they urged a rapid investigation and threatened legal action against L’Equipe for defamation, the club have fallen silent.

“I won’t comment on the media reports, I can say they don’t affect the team,” said coach Vladan Milojevic. “The players and I are focused on the current competitions.”

He doubted a bookmaker could accept a five-million-euro bet on something which was “blatant”, referring to the high probability that Red Star would be heavily beaten by one of Europe’s elite clubs.

“The left foot of (right-footed) Neymar is worth more than the whole Red Star team,” fan Dragan Nikolic, 42, said.

Todic said “match-fixing would have required participation of PSG”, an accusation dismissed out of hand by the French club.

Independent Vreme weekly pointed to a record of previous corruption in sport in Serbia.

“Match-fixing and money laundering sound familiar in Serbia,” it commented. Serbian football in general and its two leading clubs — Red Star and Partizan Belgrade — have a nefarious reputation.

Some of their hardcore fans, after first serving as paramilitaries during the 1990s Balkans conflicts, have now joined the underworld.

They have been involved in gang shootings and often have trouble with the law.

The legal structure of Serbian clubs, which are officially public property, remain opaque and it is unclear who controls them.

Red Star were heavily indebted for a long time but Terzic said in September that the club’s debt had been “cut to 13 million euros, which means that we have repaid 41 million euros”.

Terzic, elected general director in 2014, is a controversial figure.

Suspected of embezzlement during suspicious transfers when he was running OFK Beograd, he fled Serbia in 2008 before turning himself in two years later. His trial has yet to open.

Terzic was also president of the Serbian football federation from 2005 to 2008.