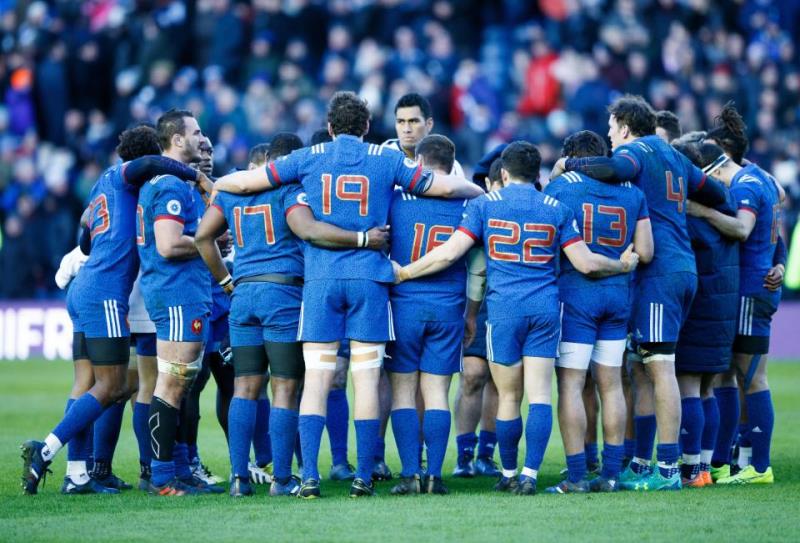 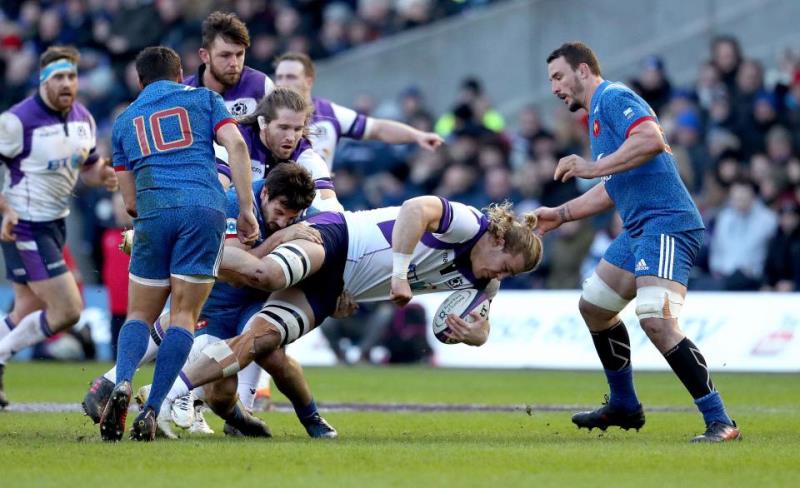 The French team’s flight back from Edinburgh following their Six Nations defeat by Scotland was delayed on Monday so squad members could be interviewed as potential witnesses to an alleged sexual assault, police said.

The plane carrying the France squad was halted by police on the tarmac and several players were taken off. The flight was delayed by two hours before leaving at 1:00pm local time (1300 GMT).

“Following an initial report of sexual assault in Edinburgh city centre during the early hours of Monday 12th February, police conducted various lines of inquiry, including speaking to a number of potential witnesses,” said a Police Scotland statement.

“These inquiries have established that no crime has been committed,” the statement added.

“Apparently they are being interviewed as witnesses. There’s nothing to it and we are going to take off. We are not going to spend all day here.”

An earlier FFR statement on Twitter said: “The FFR confirms that some players are being interviewed by the Scottish authorities. We are waiting for more information.”

Initial reports in the British and French media suggested the French players may have been involved in a brawl outside the bar of the Tigerlily hotel in Edinburgh’s George Street but it is understood police received no reports of a brawl or a fight involving members of the squad. – Agence France-Presse