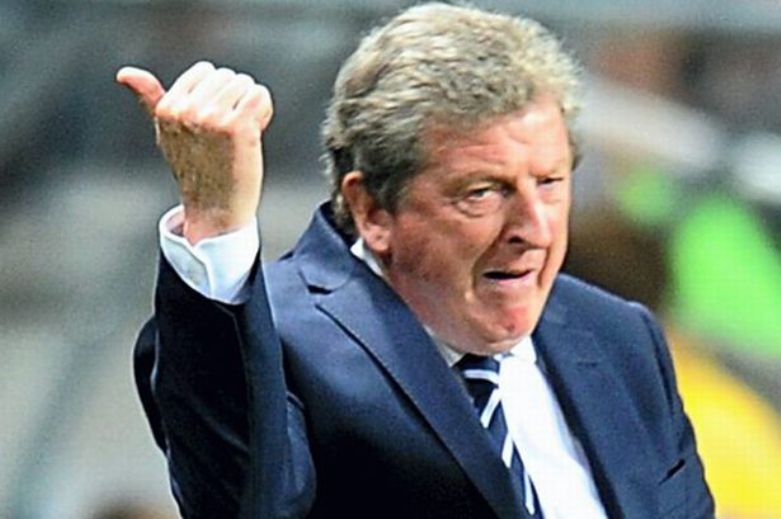 Roy Hodgson resigned as England manager following his side’s humiliating 2-1 defeat by tiny Iceland in the Euro 2016 last 16 on Monday.

Hodgson’s contract was due to expire after the tournament and following the match in Nice, he read a pre-prepared statement at his post-game press conference in which he said that he would not be seeking to continue.

“I would have loved to stay on for another two years. However, I am pragmatic and I know we are in the results business,” said the 68-year-old, who succeeded Fabio Capello as manager in 2012.

“My contract was always up after the Euros, so now is the time for someone else to oversee the progress of this young, hungry and extremely talented group of players.”

Hodgson left the press conference room immediately after reading out his statement and a Football Association press officer said that he would not be performing any other media interviews.

Hodgson said that his assistants, Ray Lewington and former Manchester United captain Gary Neville, would also be standing aside.

Monday’s result at the Stade de Nice, against a team from a country with a population of just 330,000 and with no previous tournament experience, brought a miserable end to Hodgson’s four-year tenure.

Appointed manager following Capello’s abrupt resignation in May 2012, he led England to a creditable quarter-final finish at Euro 2012, where they lost on penalties to eventual finalists Italy.

But the 2014 World Cup in Brazil was a disaster, as England crashed out after just two matches in their worst tournament performance since the 1958 World Cup.

He was allowed to remain in his role, but despite a youthful England team qualifying for Euro 2016 with a perfect record of 10 wins, they once again fell apart at a major tournament.

“I’m extremely disappointed of course about tonight’s result and ultimately our exit from the competition,” Hodgson said.

“We haven’t progressed as far as I thought we were capable of, and that’s obviously not acceptable.

“I’m actually proud of the work my coaching staff and I have achieved over our time at the helm of England.

“The transition from the squad whose average age was 30 to now being the youngest in the tournament is both remarkable and exciting for the future of English football.”

He added: “I’m sorry it’s had to end this way with another exit from the tournament.

“These things happen. All I can do is wish everybody all the very best and hope that you will still be able to see an England team in a final of a major tournament fairly soon.

“We’ve been unable to deliver. Thank you very much.” – Agence France-Presse