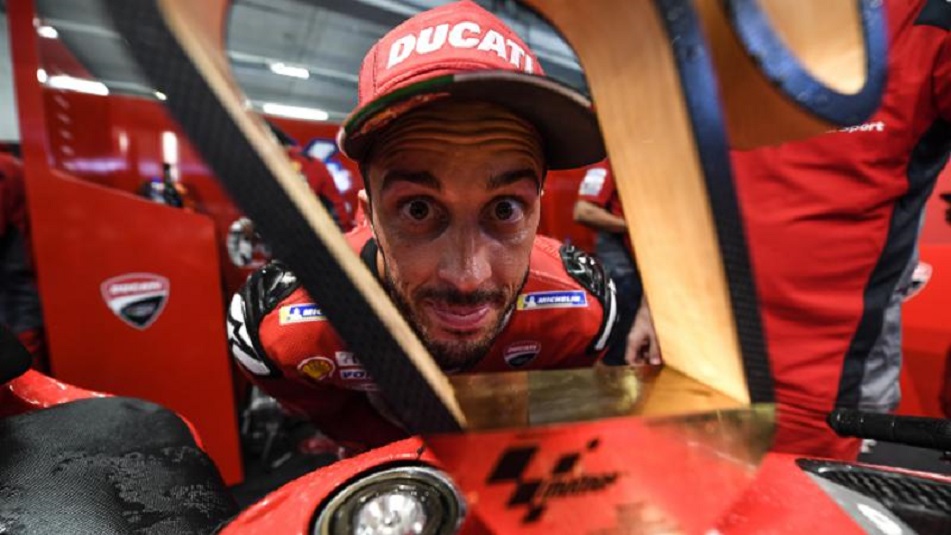 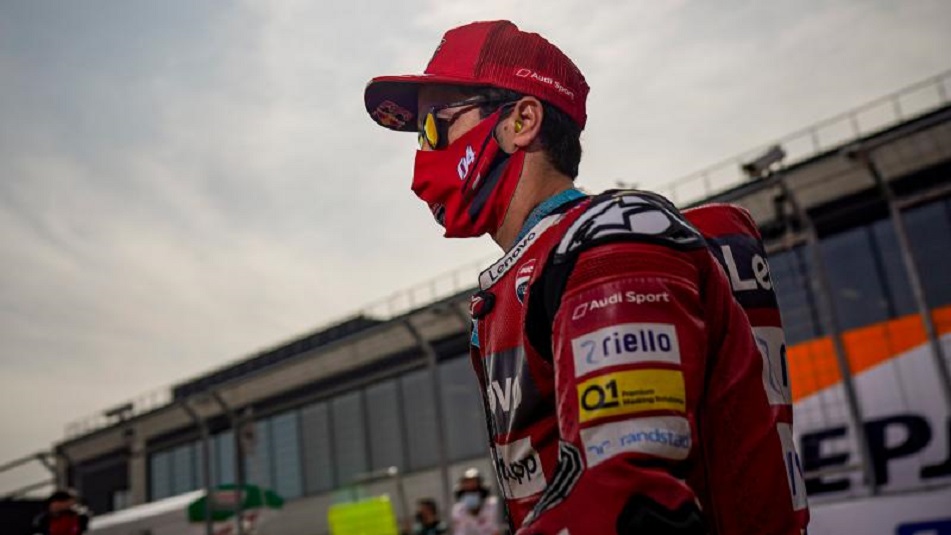 According to his manager, Simone Battistella, Andrea Dovizioso is primed and ready to replace the injured Marc Marquez at Repsol Honda.

As the uncertainty grows over whether Marc Marquez will be fit in time for the start of the 2021 MotoGP™ World Championship, so do the rumours surrounding any possible part-time replacements for the eight-time World Champion. The Spaniard’s crew chief, Santi Hernandez, had his say last week on who he’d prefer in his side of the Repsol Honda box if Marquez isn’t ready in time for Qatar. And now, so has Andrea Dovizioso’s manager Simone Battistella.

Whilst speaking with MotoGP™’s Italian broadcast partners Sky Sports, Battistella made it abundantly clear that the three-time premier class runner-up is primed and ready to hop on a flight to Doha if a call from HRC was to come. Continuing his training as if he was in “full MotoGP pre-season mode”, Battistella, unsurprisingly, believes a Dovi-Repsol Honda combination would “definitely intrigue fans” as the Italian aimed to complete a hat-trick of Losail victories.

“Not yet,” started Battistella when asked if HRC had been in touch. “But if [the call] arrives, Andrea is really ready. He is training with motocross at an amateur level, but he is doing it with such intensity as if it were in full pre-season MotoGP. We will work this year to fully return in 2022. As for Honda, of course, first of all I’d like to say that both Andrea and I are very sorry about what is happening to Marc [Marquez], it is clear that they are evaluating exactly when their rider can return.

“In my opinion, they are, rightly, afraid of making any mistakes in such a delicate situation. Next month will be crucial for their decisions. For our part, we have rejected all of the proposals to be a test rider in order to be free to do something else but, also, so we are ready to return to the grid.”

The first possible chance for Dovizioso to jump on a Honda RC213V would be at the Qatar Test at the start of March. Using those test dates as a trial for both parties is something Battistella admits he’d be open to: “When I think about it, I would say yes to a call to get to know each other and to understand how Andrea would adapt to that bike. We are talking about a winning bike and a rider who has always been very strong in Qatar; that combination would definitely intrigue fans”.

However, Battistella isn’t waiting by the phone for a call from team boss Alberto Puig. MotoGP™ rules dictate that premier class teams can’t field three bikes meaning, once Marquez is back to full fitness and ready to return, Dovizioso’s work with Honda will be done.

“Honestly, I don’t expect Honda to let Dovi start the World Championship and then stop him midway through or towards the end of the season. The hypothesis of starting alongside Pol Espargaro and then adding a third bike when Marquez returns is not feasible, so I don’t think there are so many variables that we can explore. Let’s wait while Andrea, very calmly, works with the seriousness and commitment that makes him Andrea. Obviously, we don’t like to hide behind a finger and the idea of watching the double-header in Qatar from the sofa at home might not be easy – assuming Dovi is not on a motocross track in those hours.” – www.motogp.com 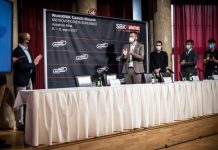 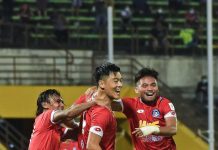