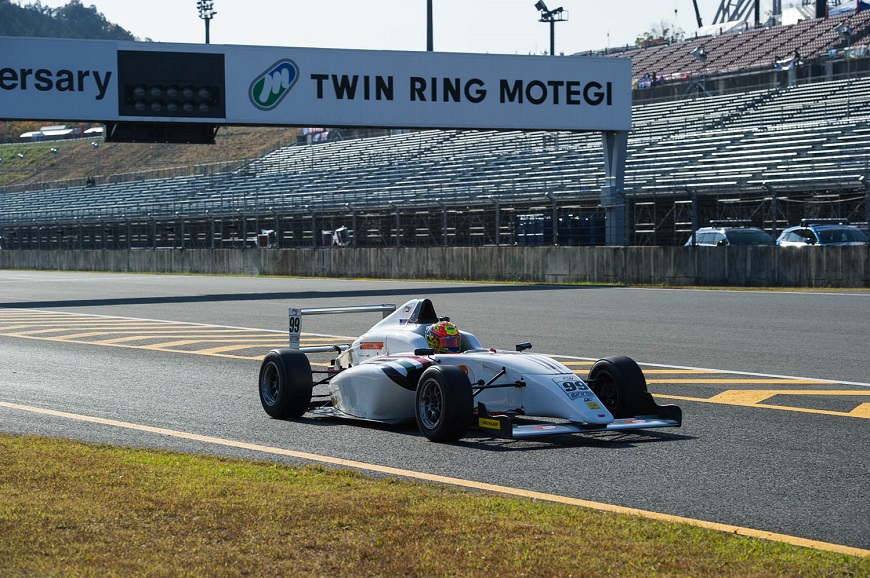 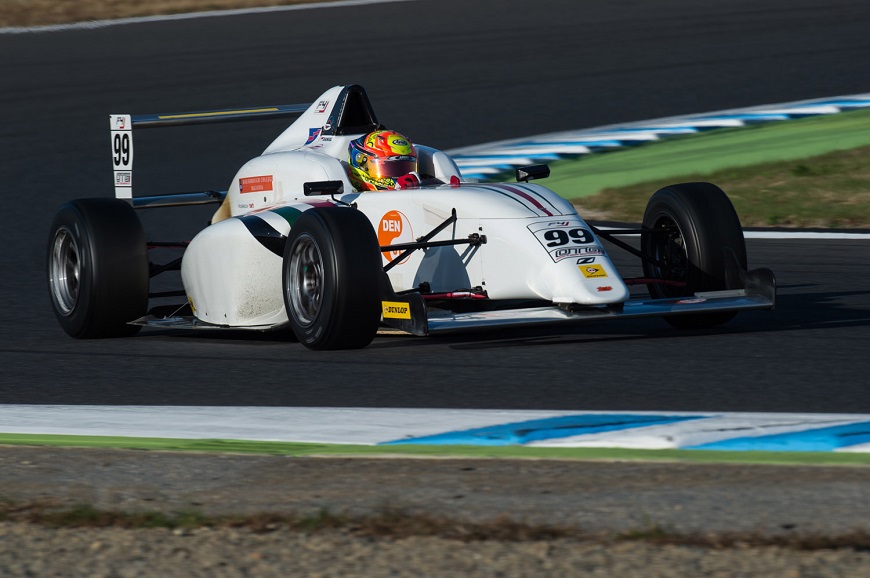 Making his one-event entry at the Japanese Formula 4 Championship at Japan’s Twin Ring Motegi circuit, Singapore’s Danial Nielsen-Frost got his first taste out on track for the first time with test and practice sessions on Thursday and Friday.

This follows his extensive pre-event preparation training on the simulator at his ZapSpeed team headquarters in Yokohama, Japan.

Taking to his number 99 Japanese F4 car, Frost used the two days to familiarise himself with the characteristics of the 4.8km Twin Ring Motegi road circuit.

The sessions saw him improve his times in every session, as he progressively got more comfortable both with the new car as well as with the unique aspects of the circuit layout.

The youngster was able to post a commendable best lap time of 1:58.739s in the final session of the day, which even put him ahead of some of the more seasoned campaigners in the championship.

Frost comments, “It has been a busy few days for me here racing in Japan for the very first time. We arrived and went straight to the workshop to work on the car, then a whole day of simulator training.

“Yesterday and today was spent on-track, which was great for me as I got the chance to really get to know the circuit. It is definitely different from all the other tracks I have raced on and is actually quite a challenging circuit, one with what the locals call a ‘stop and go’ layout.

“The layout is difficult in parts especially the back sectors where we have to be very precise in order to not compromise on overall pace. Make a mistake here and it is quite hard to recover, so this is something I have been working on with the team and my coach, James [Winslow].

“The level of competition here in Japan is also really high with a lot of really good young drivers, which is good to help with my learning and development.

“I am able to benchmark against them and continue to improve. I can’t wait to get back into the car tomorrow for qualifying and the first of two races this weekend.”

The Japanese Formula 4 Championship event at the Twin Ring Motegi is also the season finale round and takes place as the support event to the hugely popular SuperGT series. Race proceedings will commence on Saturday, 11thNovember with qualifying and the first of two races on schedule. The second and final race will take place on Sunday 12th.