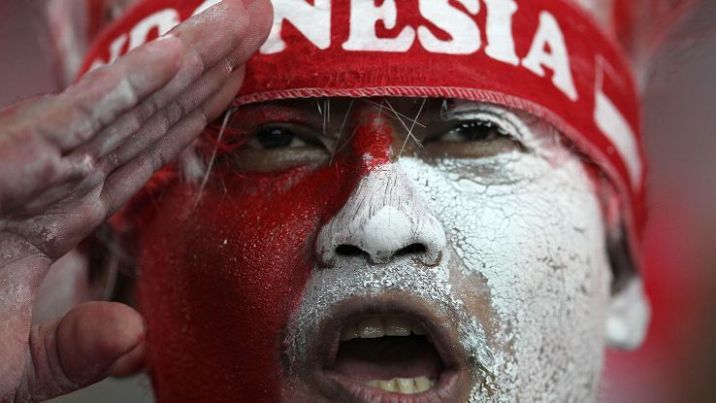 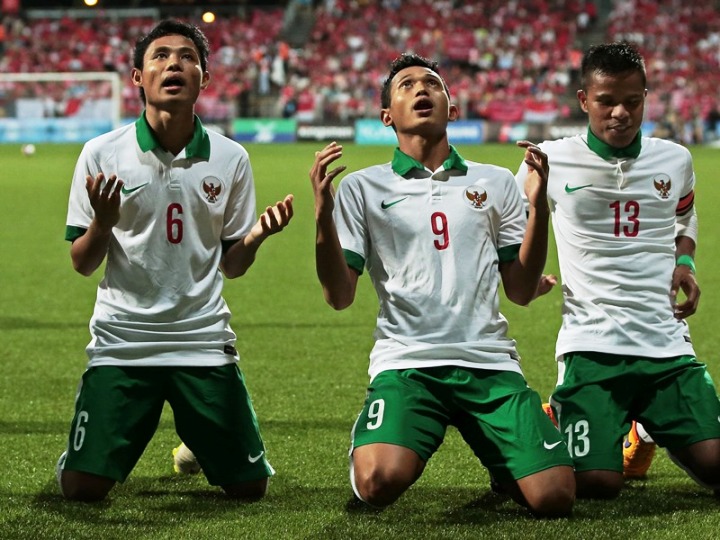 Indonesia’s football association said Tuesday it will elect a new chief in October as it seeks to get back on its feet after FIFA lifted a year-long suspension on the country.

Football in Southeast Asia’s biggest nation has been in crisis after a row between the sports ministry and the association led to world governing body FIFA handing down a ban for government meddling in May last year.

The domestic league ground to a halt and Indonesia could not compete in international competition, the latest crisis to hit football in the country in recent years.

But FIFA lifted the suspension last month after the government ended a freeze on the activities of the association — called the PSSI — imposed after a row erupted over which clubs should participate in the top league.

On Tuesday a delegation from FIFA and the AFC, the football governing body in Asia, wrapped up a two-day meeting with the PSSI to discuss progress since the suspension was lifted.

At the end of the visit, acting association president Hinca Panjaitan said an extraordinary congress would be held in August to lay the ground for another meeting in October at which a new chief would be picked.

He said Indonesia was working to meet all FIFA requirements after the suspension was lifted.

“We all realise the importance of making Indonesian football better in the future,” Panjaitan said, adding that the PSSI and the country’s football fans had all suffered during the ban.

He said FIFA would send Indonesia instructions on how to run the extraordinary congress.

The beautiful game has been dogged by problems for years in the country, from the creation of a breakaway association that tore the football establishment apart to cases of foreign players dying after going unpaid and being unable to afford medical treatment.

The government had insisted it was trying to clean up the scandal-plagued PSSI when it became locked in a row with the body that eventually led to the suspension.

La Nyalla Mattalitti, who was PSSI chief when the row erupted, has been arrested over a corruption scandal unconnected to the football body and is awaiting trial. – Agence France-Presse