Home 2022 Indonesia get campaign back on track 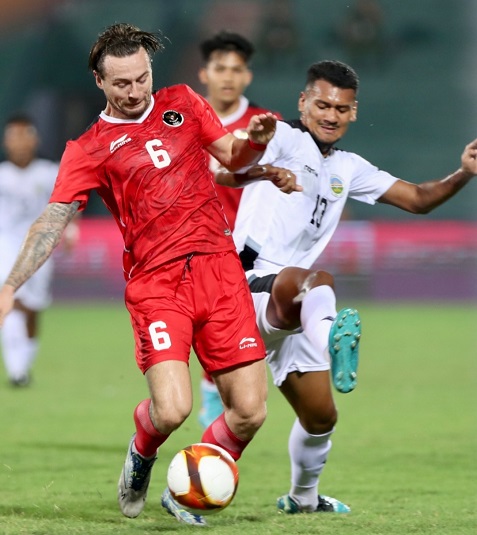 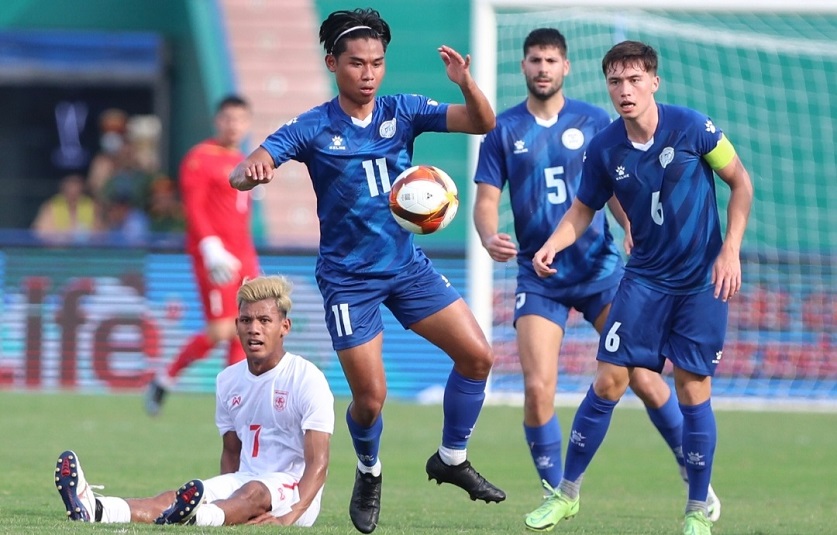 Indonesia got their campaign back on track in Group A of the men’s football event at the SEA Games 2021 following their 4-1 win over Timor Leste at the Viet Tri Stadium today.

Following the comprehensive defeat they suffered at the hands of host Vietnam in their opening game of the group a few days earlier, the Indonesians were a lot more composed this time around with Egy Vikri Maulana scoring the lead after 15 minutes.

A six-minute blitz in the second half saw Indonesia stretching their lead to 3-0 off goals from Witan Sulaeman (52nd) and Fachruddin Aryanto (58th).

Even though Timor Leste managed to slot in their first goal of the game through Mouzinho (69th minute), there was no stopping Indonesia from hauling in all three points off Witan’s second strike in the 76th minute.

In the meantime, Myanmar picked up their second full points in Group A with a close 3-2 win over the Philippines.

Naing Tun Win took just two minutes to give Myanmar the lead before the Philippines fought back with a brace from Jovin Bedic (34th minute and 38th minute penalty) for them to take a 2-1 lead at the break.

But two quick goals from Moe Aung Lwin (51st) and Soe Moe Kyaw (53rd) would give Myanmar the advantage as the score stood all the way to the end.