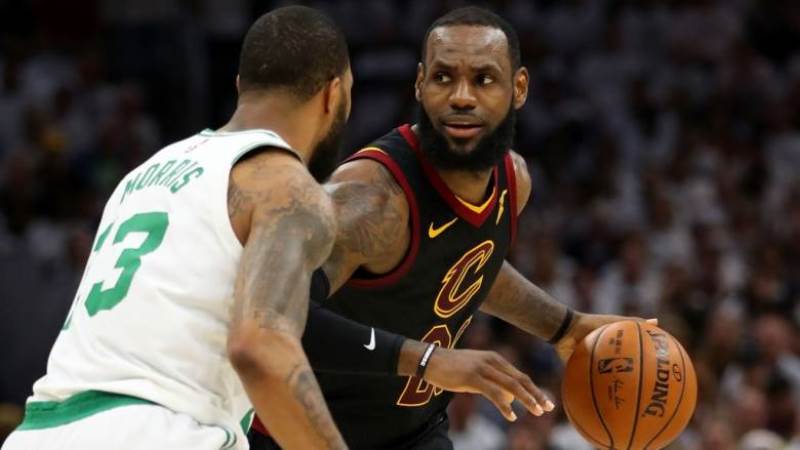 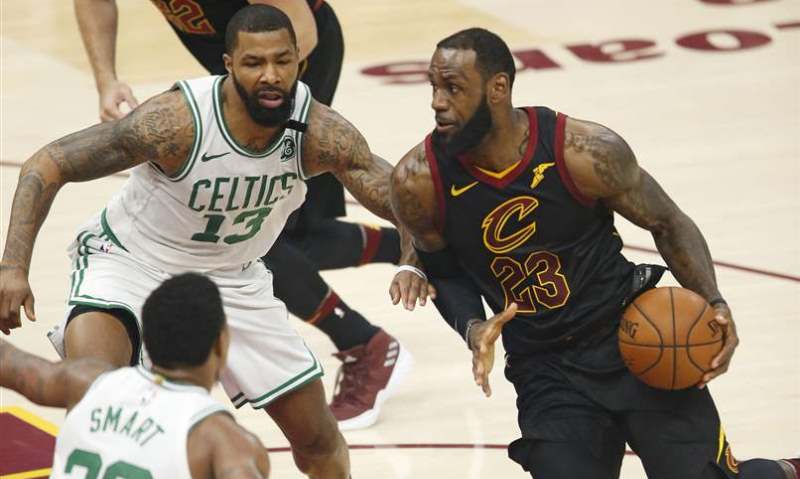 Cleveland superstar LeBron James drained his second three-pointer in less than a minute and thumped his chest as Cavaliers fans roared.

The back-to-back bombs pushed Cleveland’s lead over the Boston Celtics to 11 points with 1:40 left to play in their must-win game six of the NBA Eastern Conference finals on Friday.

“The love of the game causes reactions like that,” said James, who scored 46 points with 11 rebounds and nine assists in the 109-99 triumph that earned the Cavs a game seven in Boston on Sunday.

“Understanding the situation and understanding the moment that you’re in,” he added. “It was just a feeling that you can’t explain unless you’ve been a part of it. That’s all.”

The 46 points were the most James has scored in an elimination game and just three shy of his playoff career high of 49.

“I have a drive,” James said. “I have a love of the game. I have a passion for the game, and while I have the opportunity to lace my shoes up and put a uniform on, then I try to go out and do my job to the best of my ability.”

James was hurting after teammate Larry Nance fell into his right leg in the fourth quarter — but scored 12 points after they tangled.

“I felt some pain throughout my entire right side of my ankle into my leg,” said James, who clutched the leg before gingerly rising from the court. “Luckily I was able to finish the game.”

Doing so, James kept alive his bid to reach an eighth straight NBA Finals. He played four in a row with the Miami Heat before making it to the last three championship series with the Cavs.

And he put on hold what many are speculating could be the end of his current tenure with Cleveland — with a possible move through free agency looming.

James has said throughout the playoffs that he isn’t thinking that far ahead.

Now his horizon doesn’t extend beyond Sunday, and game seven against a Celtics team unbeaten in these playoffs on their home floor.

“It’s a game seven,” he said. “It’s something that you wish you had when you’re done playing, but more than that, it’s just basketball for me.

“I know what I’m capable of doing, and I’m going to trust everything I put into it.” – Agence France-Presse