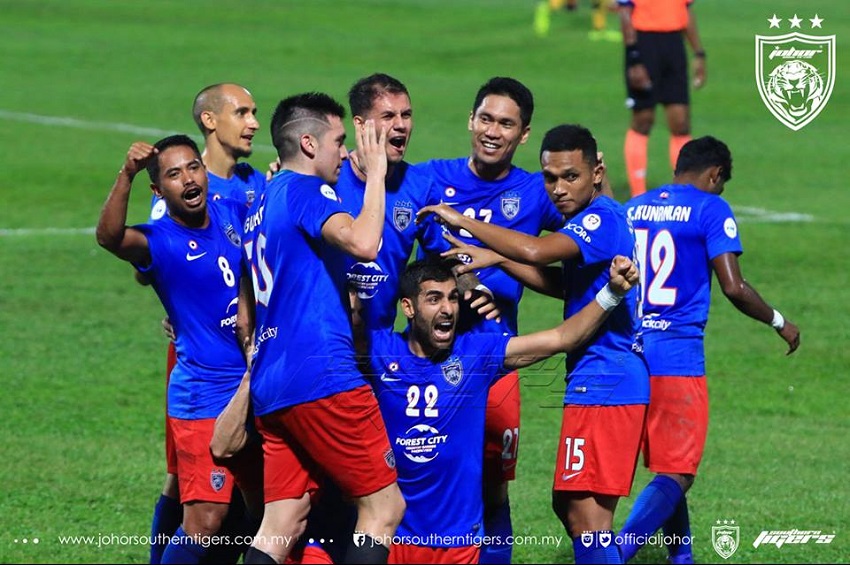 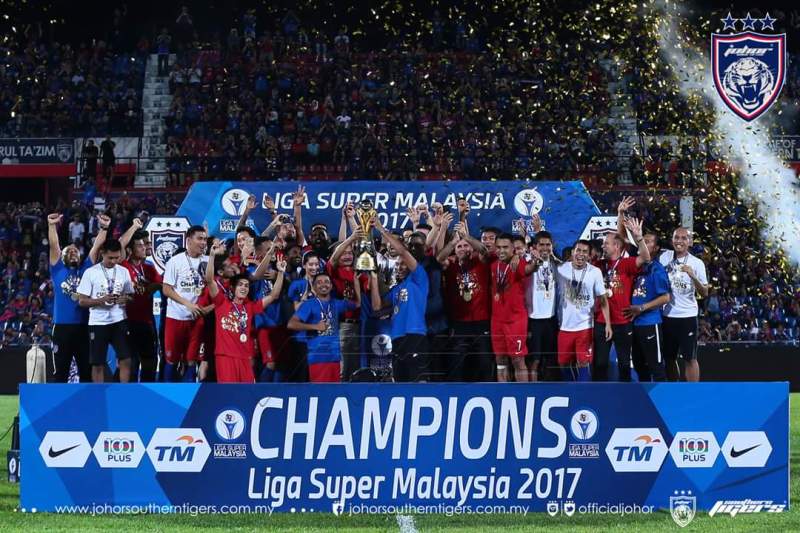 # JDT to play three Thai clubs in friendlies before AFC Champions League match
Four-time Malaysian Super League champions Johor Darul Takzim (JDT) will play three Thai clubs in friendly matches before taking on Thailand giants Muangthong United FC in a AFC Champions League second preliminary round match at the SCG Stadium in Nonthaburi, Thailand on Jan 23.
The Southern Tigers will go on a three-match playing tour of Thailand before the AFC Champions League biggie and will play Army United on Jan 10 followed by a match against Chonburi FC on Jan 13. In the final friendly JDT will take on Port FC on Jan 15.
Army United play in the Thai League 2 and finished ninth last season. Chonburi play in the Thai League 1 and finished seventh. Port FC also play in the Thai League 1 and finished ninth in 2017.
Muangthong United are the League Cup and Thailand Champions Cup winners and finished second in the Thai League 1 apart from reaching the FA Cup semi-finals.
On the latest posting on JDT’s Southern Tigers Facebook coach Ulisses Morais is preparing the team for another hectic season. With this in mind the Portuguese coach is working on the players’ physical and mental fitness so that they will be in good condition to reduce injury risks.
JDT have won the Malaysian Super League for a record fourth successive time since 2014. Last season the Southern Tigers added the elusive Malaysia Cup to their collection with a 2-0 win over defending champions Kedah in the final.
The Johor outfit is the only Malaysian team to have won the AFC Cup and this was in 2015, defeating Tajikistan’s Istiklol FC 1-0 in the final played in Dushanbe.
For the new season JDT have brought back prolific scorers – Argentines Jorge Pereyra Diaz and Luciano Figueroa to beef up their team. – BY RIZAL ABDULLAH