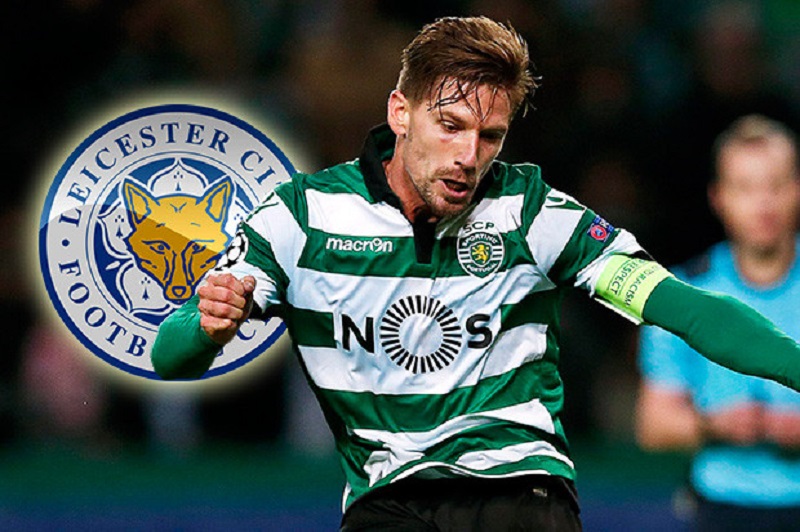 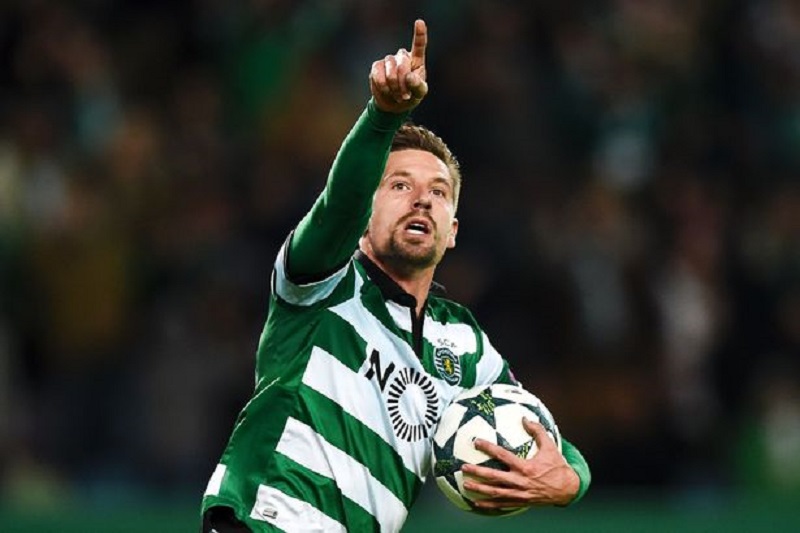 Portugal midfielder Adrien Silva says he tried to remain positive during a long saga which came to a happy end on Monday as he completed his move to Premier League side Leicester City.

The 28-year-old — capped 20 times and a member of the Portugal side that won Euro 2016 — has had to wait four months to complete the £22 million ($29.7 million) transfer from Sporting Lisbon.

The France-born midfielder has been in a state of limbo since his original transfer was not accepted because the paperwork was 14 seconds past the deadline in August — an appeal to the Court of Arbitration for Sport (CAS) failed.

“When you have a period like this, it’s very up and down,” Silva told Leicester’s in-house television station.

“You have to keep a positive mentality and that’s what I’ve tried to do. I’ve kept my mind focused on my job and what I love to do.”

Silva, who was named on the bench for Monday’s game with Huddersfield Town, said he had been keeping fit despite not having played all season.

“It’s been very frustrating, but now the difficult times are past me and I’m very happy to be close to my goal,” said Silva.

“I’ve been working hard every day to arrive at this moment and I’m in good shape.

“It’s been very important to keep training because it’s a long time not playing. There is nothing better than the game.”-  Agence France-Presse