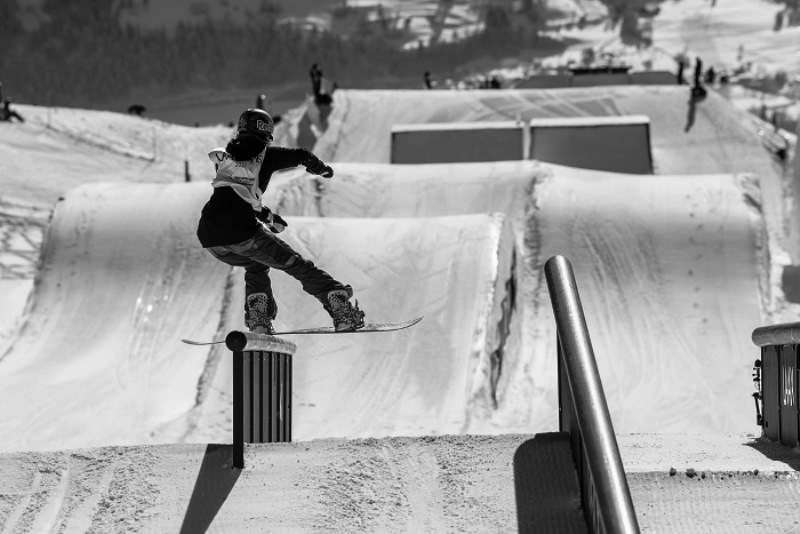 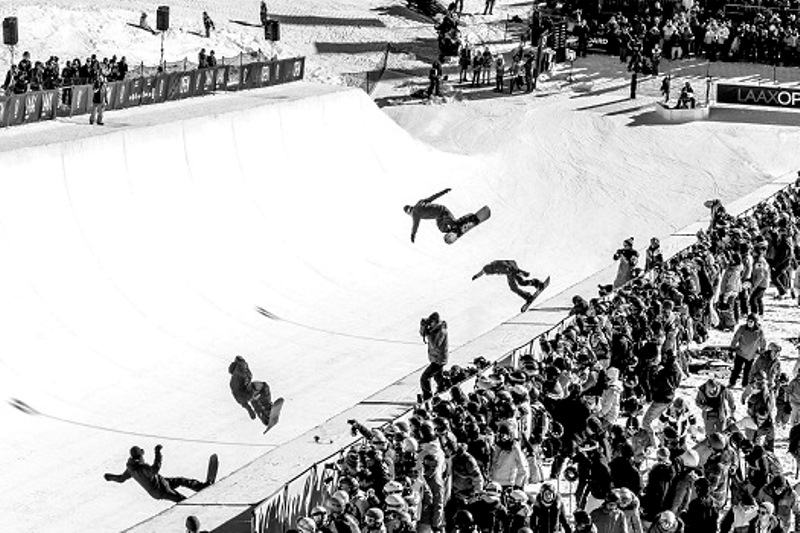 The winter season is starting. An initial warm-up for up-coming momentous freestyle events like the LAAX OPEN (January 15-20, 2018) is here… for pro-snowboarders as much as for ambitious rookies and lovers of winter sports. On Saturday November 4, 2017, the mountain cableways are open for glacier operation in LAAX.

The LAAX OPEN 2018 belongs to the World Snowboarding and FIS Snowboard World Cup Tour and is endowed with 200.000 CHF of prize money intended for the finalists of the slopestyle and halfpipe competitions. The 2018 edition of the LAAX OPEN offers even more in terms of sport: Starting already with the qualifications, many riders are aiming for a starting place in the 2018 Winter Olympics.

On Crap Sogn Gion mountain, they will have their last opportunity to secure their ticket to the games with peak performances. The four days of contests will offer an exciting show, which can be attended free-of-charge.

Live Music in rocksresort and Riders

The LAAX OPEN 2018 practices a 30-year LAAX tradition as a leader in organizing snowboard events – cult and style are just as much a part of it as the sportive action. This is to feel in the GALAAXY as well as in the Riders Hotel, two re-designed locations, and in the LAAX OPEN side-events program downtown.

So, there will be plenty of live-music shows for free in the valley such as “Snowboard Movie-Soundtrack & SRF Virus” at the Riders Club or live-acts with snowboard pro Pat Burgener in the Riders Lobby. “Skor & Band“ and “Lo & Leduc“ will be playing live at the rocksresort open-air stage.