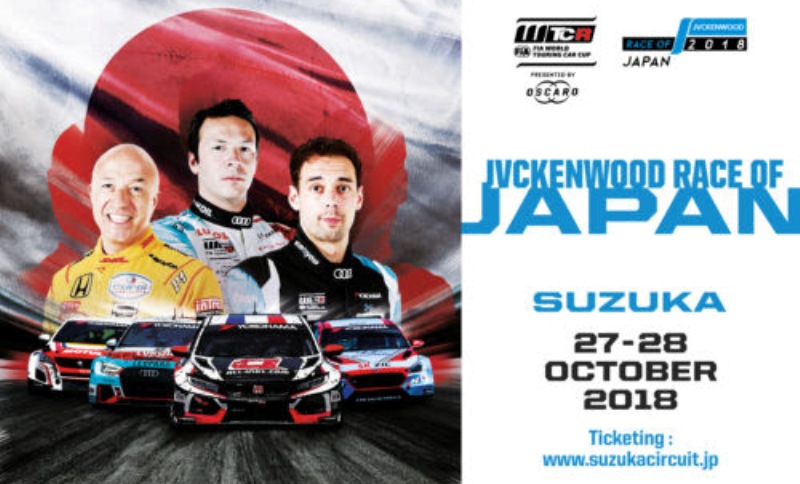 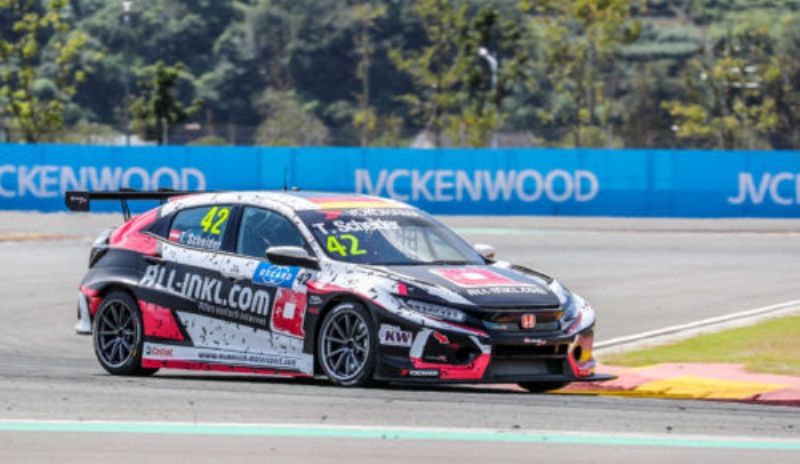 JVCKENWOOD has increased its support of the WTCR – FIA World Touring Car Cup presented by OSCARO by signing as the Event Presenting Partner of WTCR Race of Japan.

Taking place at Suzuka Circuit from 26-28 October, WTCR JVCKENWOOD Race of Japan is the penultimate weekend of the inaugural WTCR season and promises to be an action-packed occasion as some of the world’s best touring car drivers battle for glory at this iconic venue.

As well as the inclusion of its name in the official race title, JVCKENWOOD will benefit from extensive branding opportunities, including trackside, television graphics and online. The company will also host a number of corporate hospitality and other VIP programmes.

“We are delighted to welcome JVCKENWOOD as the Event Presenting Partner of WTCR Race of Japan,” said François Ribeiro, Head of Eurosport Events, the WTCR promoter. “Eurosport Events has enjoyed a long and fruitful partnership with JVCKENWOOD and we are very pleased that it is continuing in 2018 to include this exciting Event Presenting Partner agreement, which is in addition to its existing Official Series Partner arrangement.”

Koshi Yamamoto, General Manager, Brand Strategy Department, JVCKENWOOD, said: “It’s an honour for us to support this newly-born global race event. We are so excited to be here in Suzuka, sharing the experience with the touring car fans worldwide.”

In addition to the three WTCR OSCARO races, fans will savour the spectacular season finale of the Super Formula single-seater category, one of the main training grounds for Formula One drivers of the future.

Japan has hosted world touring car racing since 2008. Operated by Mobilityland, the same Honda-owned subsidiary behind Twin Ring Motegi – venue of WTCC Race of Japan for three seasons – the 5.807-kilometre Suzuka Circuit features a unique figure-of-eight layout and presents a considerable challenge for drivers thanks to its huge variety of corners. Opened initially as a Honda test track in 1962, Suzuka staged its first Japanese Grand Prix in 1987.

WTCR OSCARO is televised live in Japan on JSPORTS, the established channel for motorsport in the country.